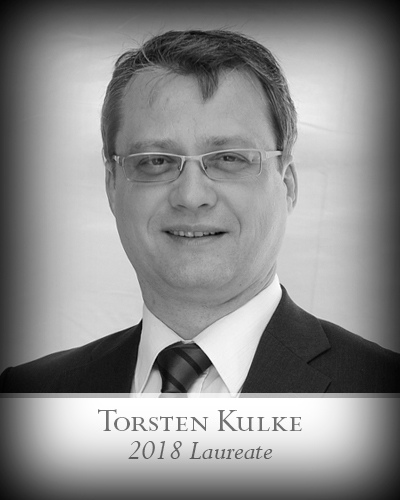 In conjunction with the Driehaus Prize, Torsten Kulke, chair of the Society for the Rebuilding of the Historical New Market Dresden in Germany, will receive the $50,000 Henry Hope Reed Award, given annually to an individual working outside the practice of architecture who has supported the cultivation of the traditional city, its architecture and art.

When Kulke undertook the project to rebuild the historic city center in Dresden in 1999, the Neumarkt area had been largely empty for more than 50 years.

“Torsten Kulke had the vision to see that Dresden could become a vibrant city once again, respectful of its own rich history, and he overcame significant political opposition to his plan,” said Richard H. Driehaus, founder and chairman of Chicago-based Driehaus Capital Management LLC. “Through private investment and careful project management, Torsten accomplished an extraordinary feat, and Dresden has become a model of redevelopment for cities and towns around the world.”

The jury citation reads, “The reconstruction of the Historical Neumarkt at Dresden over the past two decades is an extraordinary achievement that has been met with astonishment and delight around the world. It is unique in Germany and indeed in the world in its ambition to resuscitate the lost historic heart of a city destroyed decades ago by war.  It is hoped that this recognition will reinforce Kulke’s and the GHND’s authority and encourage other projects of reconstruction and new traditional architecture in and around Dresden as well as similar remarkable initiatives already underway in Berlin, Frankfurt-am-Main, and Potsdam.”