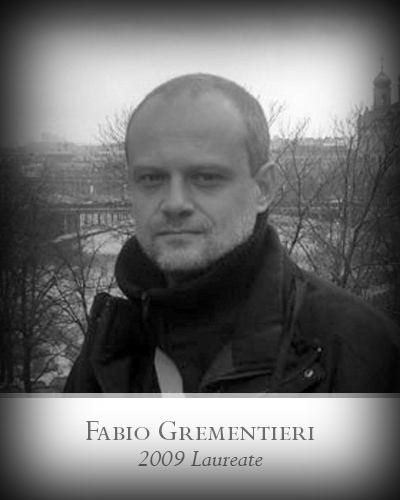 Grementieri has held several prominent advisory roles, including: Advisor to the Commission of Architectural Heritage for the Buenos Aires City Council; Advisor on Cultural Heritage Affairs to the National Secretary of Culture of Argentina, Advisor on Historic Preservation to “Fundación Ciudad” and Advisor on Architecture and Heritage to the “Direction of Cultural Affairs” Ministry of Foreign Affairs of Argentina.  Grementieri has participated in numerous academic conferences and has been a guest lecturer at a variety of universities speaking on historic preservation and heritage.  He has also served as a faculty member of the Architecture, Design and Urbanism Department at the University Buenos Aires and was a researcher at the University’s Center for Heritage Conservation.  Among other titles, Grementieri has authored: Buenos Aires – Architectural Heritage (2002) and Buenos Aires Art Deco and Modernism (2008).