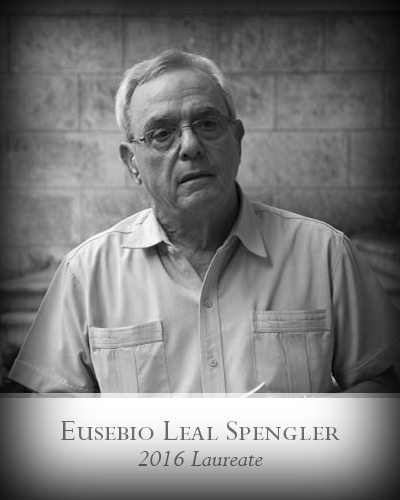 Eusebio Leal Spengler, city historian of Havana, Cuba, has been named the recipient of the 2015 Henry Hope Reed Award. The award is given annually to an individual working outside the practice of architecture who has supported the cultivation of the traditional city, its architecture and art.

Leal, whose innovative leadership saved the historic center of Old Havana, transformed the Office of the Historian from a conventional cultural agency to a financially autonomous model of management that not only generates the funds needed to undertake complex restoration projects but also provides support for the local community, will receive the $50,000 Reed Award at a March 19 ceremony in Chicago in conjunction with the Richard H. Driehaus Prize at the University of Notre Dame, which will be presented to Scott Merrill.

“I applaud the selection of Dr. Leal as the recipient of the 2016 Henry Hope Reed Award,” said Driehaus. “His tireless and strategic efforts to protect the cultural heritage of the Cuban people are an inspiration to all of us with a passion for historic preservation. His work has ensured that Havana will be a source of inspiration for all of us in perpetuity.”

Leal is the Havana City Historian as well as the director of the restoration program of Old Havana and its historic center, which is a UNESCO World Heritage Site. Additionally, he serves as deputy to the National Assembly in Cuba, as president of the Commission of Monuments in the City of Havana and as a United Nations goodwill ambassador. Leal is a specialist in archaeological sciences and received a master’s degree in Latin American, Caribbean and Cuban studies from the University of Havana as well as a doctorate in historical sciences.

“Eusebio Leal’s work in Havana has not only helped save what is one of the most stunningly beautiful cities in the world, and in particular the western hemisphere, but also by example, it has highlighted the importance of an architectural and urban culture that maintains a spirit of conservation and investment as opposed to consumption and waste,” said Lykoudis.