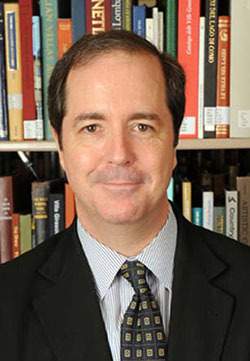 Prof. Richard Economakis is currently Director of Architecture and Urbanism in the School's Graduate Program. He joined the faculty in 1996 by way of London where, since 1990, he was Design Associate with Porphyrios Associates and Senior Editor at Academy Editions. He has also worked in the offices of John Simpson and Partners in London, Allan Greenberg in New Haven, and Robert A.M. Stern in New York. He now combines teaching with his own private practice, and has a growing portfolio of realized projects. Prof. Economakis has edited numerous books including monographs on the work of architects Léon Krier and Quinlan Terry and the books Building Classical and Acropolis Restoration.

His teaching experience began in London, where he was engaged for two academic terms as Assistant Design Tutor at the Prince of Wales' Institute. In 1999-2000 he served as Interim Director of Graduate Studies at Notre Dame's School of Architecture. As part of his teaching methodology he stresses the interrelationship of architectural and urban typologies, exploring them in a carefully considered sequence of foundational design projects adapted for both undergraduate and graduate studios. Prof. Economakis co-organized two summer design programs in Greece based in the city of Nauplion, and a summer studio in Bath, England.
He co-edited the School's publication, Building Cities (Artmedia), and is the author of the books Nisyros: History and Architecture of an Aegean Island (Melissa), and Acropolis: Ancient Cities(Artmedia). In 2003 he received the University of Notre Dame's Kaneb Teaching Award, and he was twice named Educator of the Year by the School of Architecture's Student Chapter of the AIA. He has lectured at the ICAA, CNU, Princeton University, the Chautauqua Institution, the Prince of Wales' Foundation, the University of Bologna, the Benaki Museum in Athens, and numerous other venues. As principal of Richard Economakis Architectural Design, he has realized a number of projects in the US, Central America and Europe. His design for a new gateway to the town of Seaside, Florida, was a runner-up winner in the Seaside Ceremonial Landmark Competition. He currently engaged in designs for Seaside's new Assembly Hall and Theater. In 2002-2003 Prof. Economakis took a year leave from teaching to serve as Design Associate for the new Whitman College in Princeton University by Porphyrios Associates, supervising schematic and design development phases of the project.
Prof. Economakis is a member of the Estudio Urbano Design Team and has realized a number of buildings at Cayalã in Guatemala. This new town, which was masterplanned by Léon Krier with Town Architects (and Notre Dame alumni) Pedro Godoy and Maria Sanchez, was recognized in May 2016 by the Institute of Classical Architecture and Art with a prestigious Arthur Ross Award in the field of Civic Design. In 2015, Cayalã received an International Making Cities Livable award, and the Acanthus Award from the Institute of Classical Architecture and Art, Chicago Midwest Chapter.  Prof. Economakis' Civic Hall at Cayalã received a prestigious 2013 Palladio Award.  His ongoing research on the origin of the Doric Order has been published in the Classicist No. 12 (in collaboration with Kevin Buccellato), and presented at a number of academic and professional venues. Prof. Economakis' edited book 'Durability in Construction' (Papadakis Publisher, London, 2015), was selected as the July 2015 'Book of the Month' by the Royal Institute of British Architects.  He is a licensed architect in Greece and holds undergraduate and graduate degrees from Cornell University. 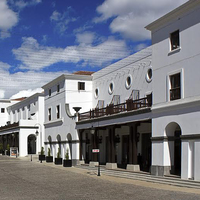 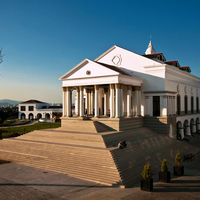 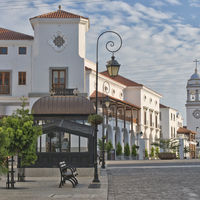 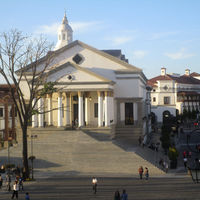 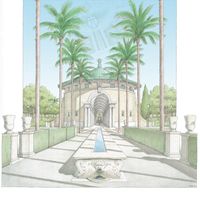 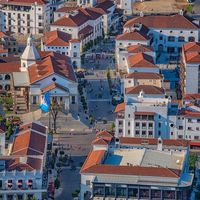 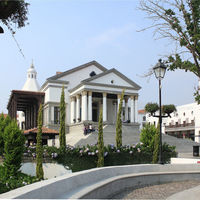 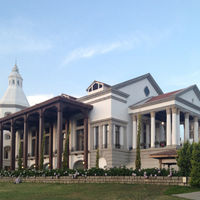 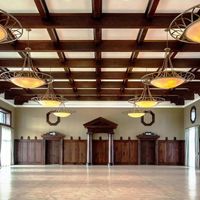 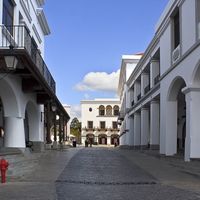 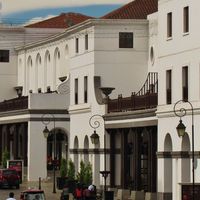 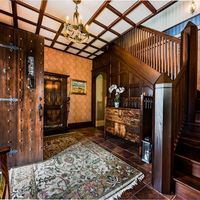 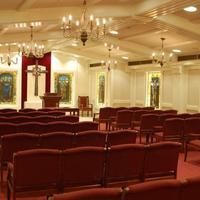 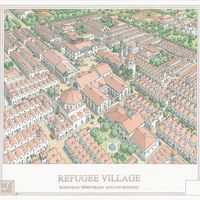 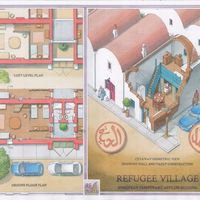