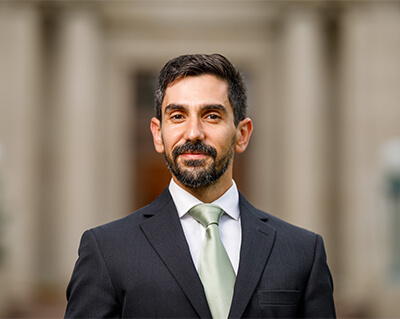 Giuseppe Mazzone is an Italian architect focusing on analysis and reconstruction of classical buildings by combining traditional drawings and digital technologies.

Prof. Mazzone's career started in Bari (Italy) where he obtained his Masters Degree in architecture with a revitalization project for the Kedron Valley in Jerusalem. In 2005 he attended the International Workshop on the Accessibility of Archaeological Sites in Castellammare di Stabia (Naples, Italy) focusing on the the ancient city of Herculaneum.

After obtaining his European architectural license, Mazzone moved to Milwaukee (WI) for his doctoral research: the reconstruction of Sainte-Anne-la-Royale, a baroque church designed in Paris in 1662 by the Italian architect and priest Guarino Guarini. Initially documented by only three engravings, Sainte-Anne is now reconstructed by Mazzone with a variety of media (hand-made and digital drawings, 3D printed models, and an interactive life-size reconstruction of the church for virtual reality environments). Mazzone’s research was awarded the Acanthus Award Best Student Project 2014 and gained an Institutional Nomination for the 2015 Council of Graduate Schools (CGS)/ProQuest Distinguished Dissertation Award. It was presented multiple times throughout schools and institutions in Wisconsin, Illinois, and Indiana. 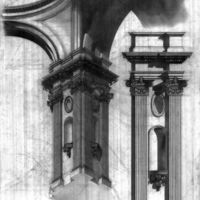 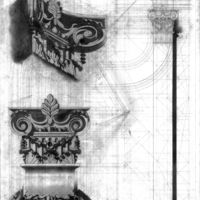 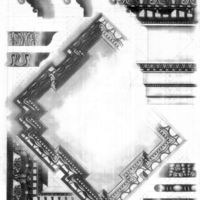 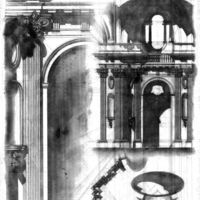 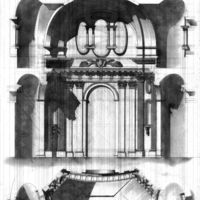 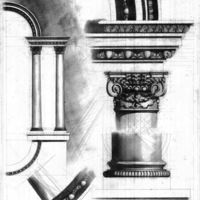 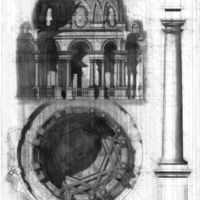 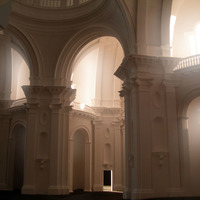 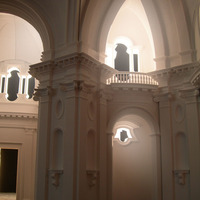 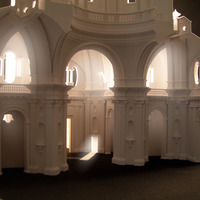 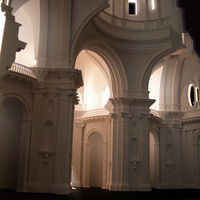 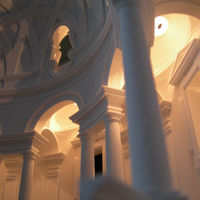 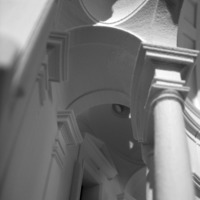 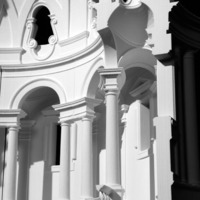 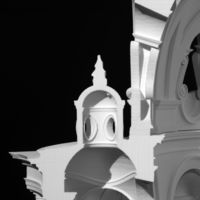 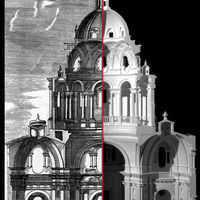 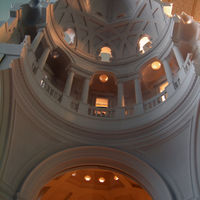 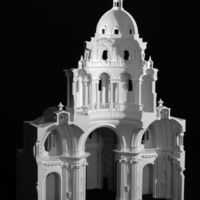 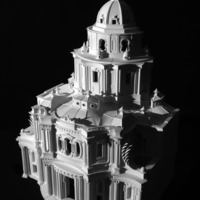 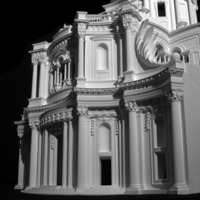 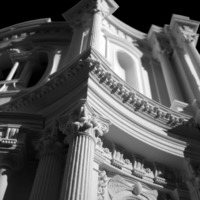 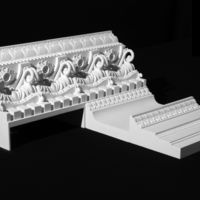 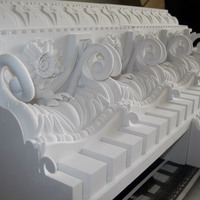 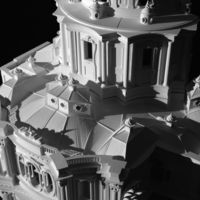