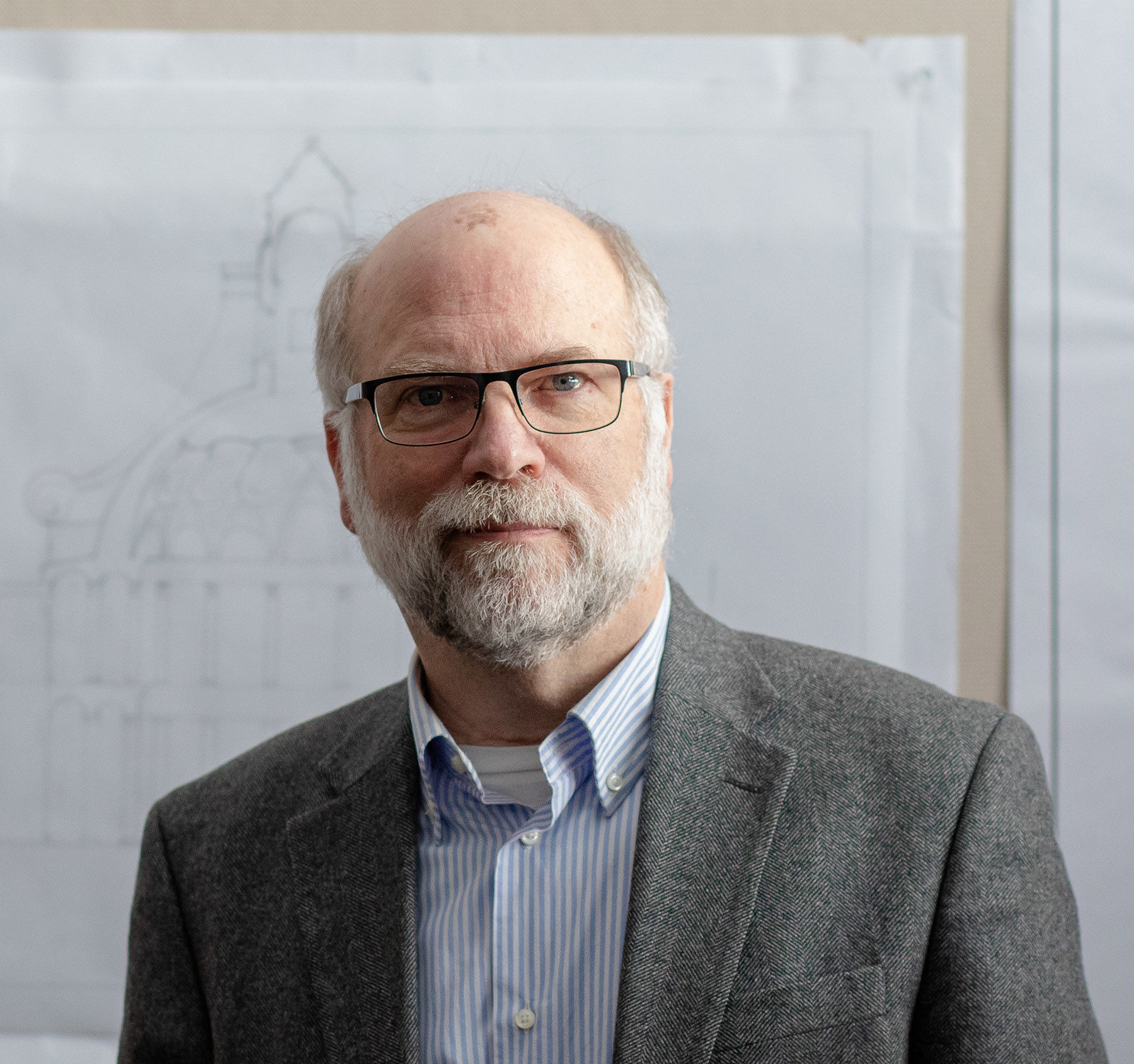 Prof. Steven W. Semes was a practicing architect for over 30 years before joining the Notre Dame faculty in 2005. Author of two books and numerous articles, Professor Semes is particularly interested in the recovery of the classical language of architecture and the impact that this recovery has on changing approaches to the conservation and interpretation of cultural heritage sites. His current research in this area focuses on the issue of defining appropriate new architecture in historic settings.

Prof. Semes served as Academic Director of the Rome Studies Program from 2008-2011, and continues to divide his time between the Notre Dame campus and the Rome Global Gateway. His research there has focused on the architects of the inter-war period in Rome who continued the classical tradition in architecture and urbanism.

He is the author of The Future of the Past: A Conservation Ethic for Architecture, Urbanism, and Historic Preservation (2009) and The Architecture of the Classical Interior (2004), and was a contributor to the republication of Georges Gromort's The Elements of Classical Architecture, all published by W. W. Norton & Co. in the Classical America Series in Art and Architecture. His articles have appeared in The New Criterion, National Trust Forum Journal, American Arts Quarterly, and Traditional Building, among other publications.

Member, Editorial Advisory Board, Change Over Time, journal of the graduate program in historic preservation of the University of Pennsylvania, since February 2010.

“The Architecture of Place,” an interview podcast for The New Criterion journal, October 2015 (available at https://www.youtube.com/watch?v=T9YTLu2ztzM&feature=share ).

“Save Paris!” in Paris without Skyscrapers: The Battle to Save the Skyline of the World’s Most Beautiful City,” Americans for the Preservation of Paris, 2015, p. 77.

“Adaptation as a Model for New Architecture in Historic Settings: Some Observations from Rome,” Change Over Time, University of Pennsylvania, vol. 2.2, Fall 2012, pp. 88-105.

The Future of the Past: A Conservation Ethic for Architecture, Urbanism, and Historic Preservation, (New York: W.W. Norton & Co., 2009), 272 pp.

“New Buildings Among Old: Historicism and the Search for an Architecture of Our Time,” American Arts Quarterly, Spring 2008.

Congress for the New Urbanism 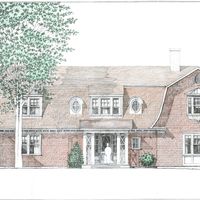 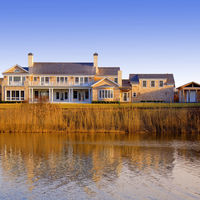 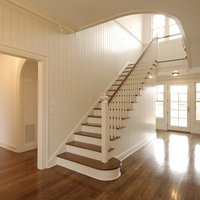