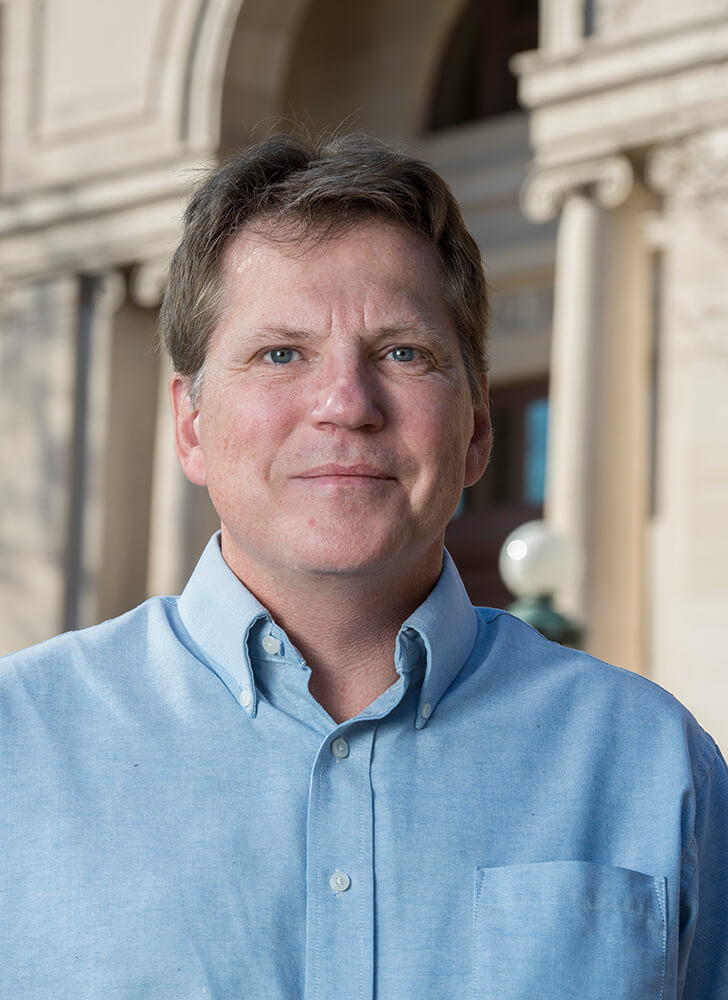 Professor of the Practice

Trained as a sculptor, Professor Robert Brandt has been at the School of Architecture since 1992. A native Hoosier, he earned his B.A. at the University of Southern Indiana in 1986 and his M.F.A. from Indiana State in 1989. He leads the Furniture Design concentration, teaching students an ethic in craft. Prof. Brandt believes that to express an idea clearly, craftsmanship must of the highest quality. The courses Prof. Brandt offers allows students to explore the interiors of their designs while analyzing furnishings in an architectural context. Students are exposed to and execute the processes of tectonics while learning about the structural and aesthetic properties of wood. Students also cope with the high ground and pitfalls of the construction process while gaining an understanding of design, 3-D objects and craft.

University of Southern Indiana, Evansville, IN, Bachelor of Science in Fine Art, 1986

Educator of the Year, University of Notre Dame, School of Architecture, 2005

Furniture: A Celebration of the Individual Craftsman, Mystic, CN, 2000