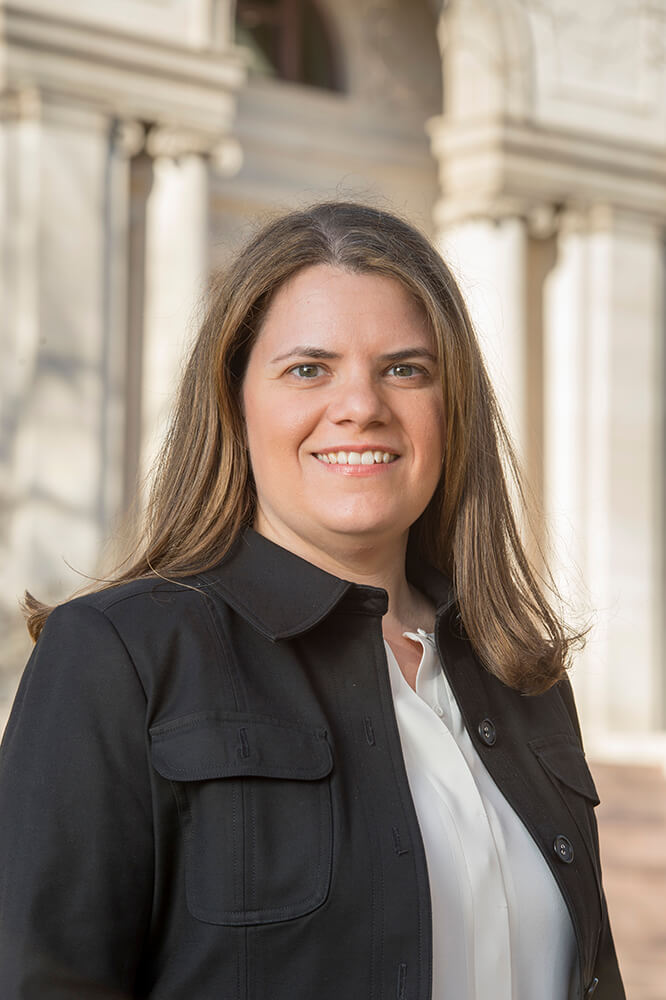 Professor of the Practice, Director of Housing & Community Regeneration Initiatives

Renowned for her work on innovative housing solutions for disaster recovery and workforce housing, Marianne Cusato is an Adjunct Associate Professor at the University of Notre Dame School of Architecture.

In addition to her work at Notre Dame, Marianne is the partner in charge of design and development at Cypress Community Development Corp., a not for profit housing corporation. Cypress CDC built 450 Katrina Cottages in Louisiana through FEMA funding and affordable housing sources following Hurricanes Katrina and Rita. Recent and current Cypress CDC projects include: the Keys Cottages in the Florida Keys following Hurricane Irma; the Sonoma Wildfire Cottages in Santa Rosa, CA, with Habitat for Humanity of Sonoma County, following the 2017 wildfires; reconstruction housing and an educational program for the island of Barbuda with the Prince's Foundation; and the development of new homes in Panama City, FL following Hurricane Michael in 2018.

Marianne has been ranked the No. 4 most influential person in the home building industry by Builder Magazine, voted one of the 30 Most Influential Women in the Housing Economy by HousingWire Magazine and selected by Fortune Magazine as one of the Top Women in Real Estate. Her 308 sq. ft. Katrina Cottage design won the Smithsonian Institute’s Cooper-Hewitt Design Museum’s 2006 "People's Design Award."  That same year, Congress appropriated $400 million for an alternative emergency housing program based on Marianne’s designs.

She has been honored with the American Society of Interior Designers “2007 ASID Design for Humanity Award,” the American Institute of Building Designers (AIBD) Florida Society “2007 Honor Award of Excellence,” and in 2014 with a “Robert Bruss Real Estate Book Award” from the National Association of Real Estate Editors.

The author of two books: The Just Right Home: Buying, Renting, Moving...or Just Dreaming--Find Your Perfect Match! with Daniel DiClerico (April 2013, Workman Publishing) and Get Your House Right, Architectural Elements to Use and Avoid, with Ben Pentreath, Richard Sammons and Leon Krier, foreword by H.R.H. The Prince of Wales (January 2008, Sterling Publishing), she has been a contributor to FORTUNE Magazine and wrote a regular column for Fine Homebuilding Magazine.

Get Your House Right, Architectural Elements to Use and Avoid