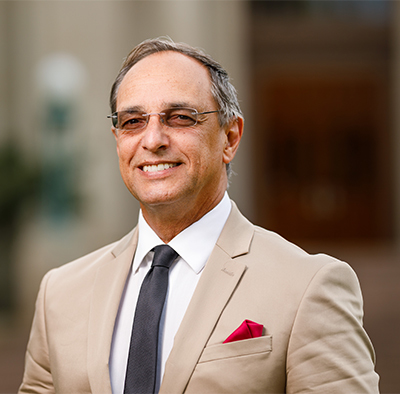 Associate Professor of the Practice

Julio Cesar Perez-Hernandez has been an Associate Professor at the University of Notre Dame’s School of Architecture since 2017. He previously taught in this institution as Visiting Professor during the Fall Semester of 2012. An accomplished leader, visionary, historian, and published author, he is a world-class expert in Cuban architecture and urbanism. He has drafted “A Master Plan for 21st Century Havana”, a comprehensive urban plan registered at the Library of Congress in 2006, among other urban plans.

As an academic, he has lectured and taught in the most prestigious institutions of the United States, Canada, Europe, Costa Rica, Cuba, and Bermuda. He is the founding Principal and Creative Director of Caesar Studio | Architects & Planners, a successful international practice ranging from architecture to urban planning and design with a focus on excellence. In this role, he has designed and built projects in the United States, Cuba, Spain, and Panama, some of them recipients of several awards.

Julio Cesar Perez-Hernandez is also the President of both Cuban Chapters of I.N.T.B.A.U. and C.E.U. He has led and organized International Charrettes on Urban Planning and Urban Design annually since 2007, as well as numerous professional Study Tours in Cuba along the past 20 years.

He is the author of the books Inside Cuba (2004) and Inside Havana (2011), both published by Taschen, and two forthcoming books to be published by Andelani Press (Puerto Rico). He has also penned numerous professional articles that have been published in international journals. His academic and professional work has appeared in several international exhibits and publications.

Born in Havana, Cuba, Perez-Hernandez obtained his Diploma in Architecture at the School of Architecture of the University of Havana, Cuba in 1982. He taught Architecture and Urban Design Studios as well as Lecture Courses at his Alma Mater from 1988 to 2006. In 2001, he became a Loeb Fellow at the Harvard University Graduate School of Design. This institution also selected him as the 2012-2013 Wilbur Marvin Visiting Scholar. 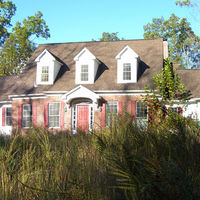 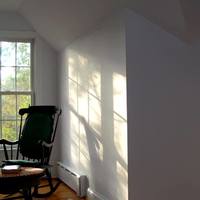 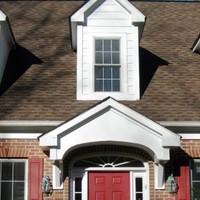 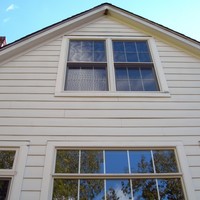 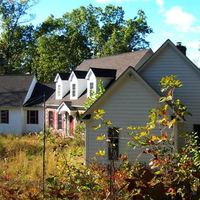 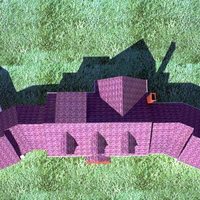 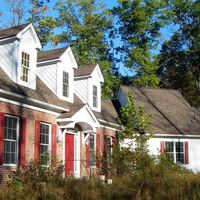 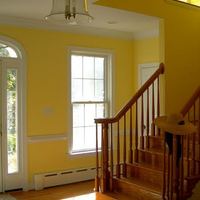 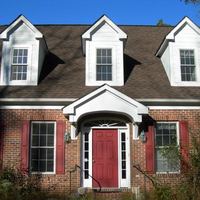 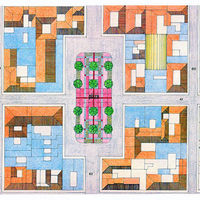 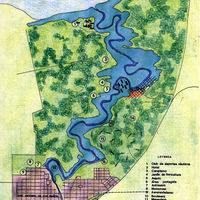 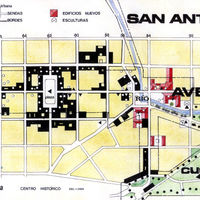 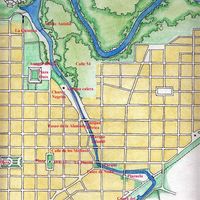 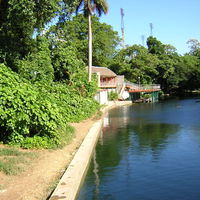 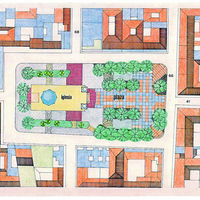 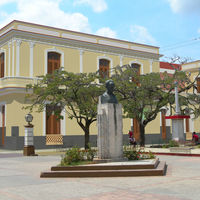 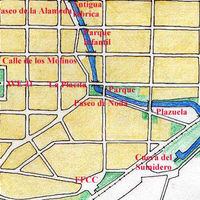 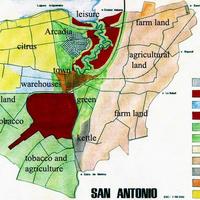 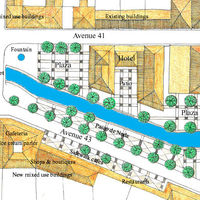 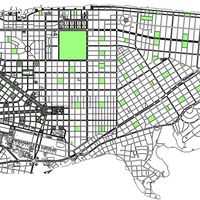 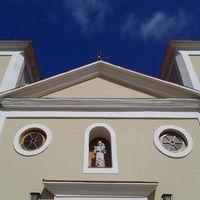 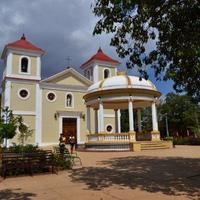 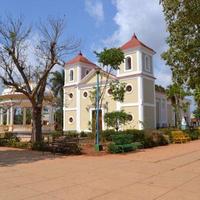 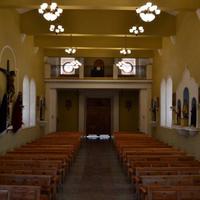 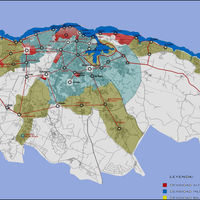 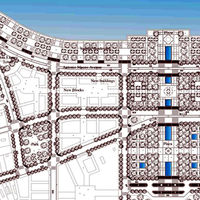 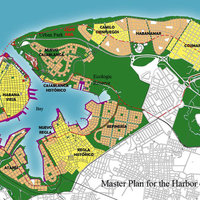 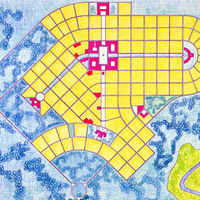 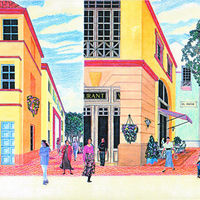