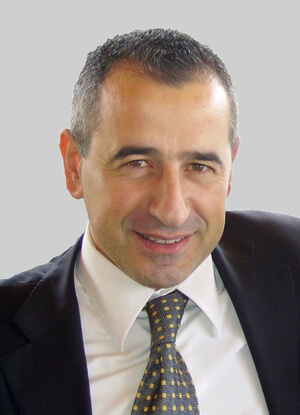 Professor of the Practice, Rome

Expert in restoration and practices traditional architecture and urban design.

Professor of Traditional Urbanism, Architecture and Building Techniques at the University of Notre Dame School of Architecture since 2001.

Architect in Rome and member of the S.I.D. Consulting (Sustainable Integrated (Physical and Socio-economic) Development), currently involved in different urban architectural projects in Russia, Moscow Region and in Italy.

Member of the Scientific Board of the International Making Cities Livable

Member of the INTBAU College of Traditional Practitioners (ICTP)

He is author of several essays and articles on Urbanism, Architecture and Urban Sociology.

In 2006, he was Member of the International Scientific Committee of the INTBAU for The Venice Charter Revisited.

Author of many articles and essays on Urbanism, Architecture, Urban Sociology on newspapers, magazines, blogs and web journals.

In 2016 Ettore Maria Mazzola has been invited by the UNESCO and the University of Venice, as one of the 500 international personalities called for giving suggestions, thoughts and sketches for the reconstruction in Syria.

2006 – Project for Pantelleria’s Waterfront for the International Competition “Cities of Stones” (co-author with Samir Younés);

2013 – “Great Continental Railway Journeys - Rome of 1913” (BBC2). As expert of Modern Urbanism and Architecture of Rome;