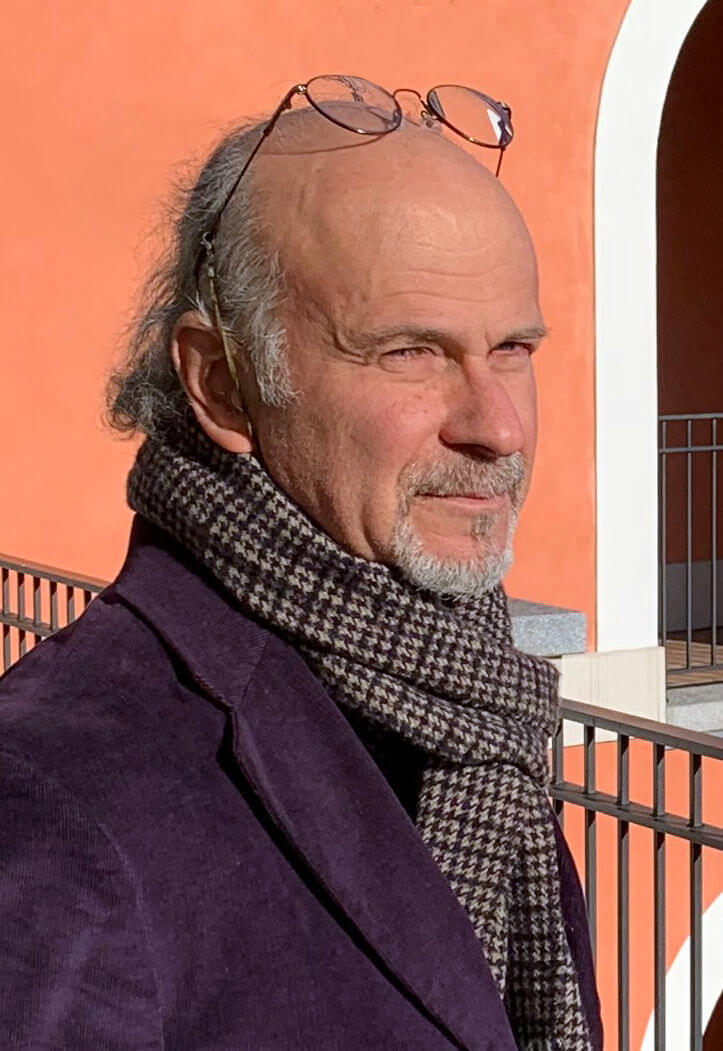 Prof. David Mayernik is a practicing urban designer, architect, artist, and writer whose work has been exhibited and published internationally. He is a fellow of the American Academy in Rome and the Royal Society for the Encouragement of Arts, Manufactures and Commerce (RSA). His teaching focuses on design process, drawing, and the integration of history and theory. He created an online course on the edX platform The Meaning of Rome.
David Mayernik is a leader in the contemporary classical renaissance. He has won numerous awards and competitions, including the Gabriel Prize for research in France, the Steedman Competition Fellowship to the American Academy in Rome, and the International Competition for the Minnesota State Capitol Grounds (with partner Thomas Norman Rajkovich, ND €˜83); that project won an Arthur Ross Award from the Classical America society in 1987. He was named in 1995 to the decennial list of the top 40 architects in the United States under 40 years old.
For more than twenty-three years he has been the campus planner and architect for the TASIS schools in Lugano, Switzerland and Surrey, England. The Lugano campus was awarded an Honourable Mention, INTBAU Excellence Awards, for Urban Design in 2016, and a Jury Prize, Prix Européen d’Architecture Philippe Rotthier, in 2014. His project for the M. Crist Fleming Library at TASIS Switzerland won a 2005 Palladio Award from Traditional Building Magazine. He recently designed the master plan for the new TASIS campus in Portugal.
David Mayernik is also a painter in oil, buon fresco and watercolor; he studied fresco with renowned restorer Leonetto Tintori in Tuscany, and has painted frescoes for his own buildings in Switzerland and for churches there and in Italy. His drawings have been exhibited internationally, and his work has been featured in American Artist magazines. From 2012-14 he painted sets for the Haymarket Opera company of Chicago's productions of Baroque operas; in 2013 he won the competition to paint the Palio for the city of Lucca in Tuscany.
He is the author most recently of the chapter "The Baroque City" in The Oxford Handbook of the Baroque; he authored the books Timeless Cities: An Architect's Reflections on Renaissance Italy (Basic Books), and  The Challenge of Emulation in Art and Architecture (Routledge); he edited a new edition of Letarouilly on Renaissance Rome (Dover); and contributed the chapter "The Shape of Public Space: Place, Space and Junkspace" to the book Perspectives on  Public Space in Rome, from Antiquity to the Present Day (Routledge). His essay on Giulio Romano's architecture and frescoes at the Palazzo Te was published in Aeolian  Winds and the Spirit in Renaissance Architecture (ed. Barbara Kenda, Routledge), and his chapter "Bodies and Buildings" was included in Green Living: Architecture and  Planning (Rizzoli). He has published several articles and book reviews for Traditional  Building Magazine. He has created the Fresco Trail website to help travelers find contemporary frescoes in Italy and elsewhere. He was interviewed on site in Rome for BBC Radio 3's program The Baroque: From Ecstasy to Infinity with Marcus du Sautoy (March 2009).
In addition to teaching with the University of Notre Dame in South Bend and Rome, he taught in the Graduate Fine Art program of the New York Academy of Art, with the Institute for the Study of Classical Architecture, and with the University of Virginia's Erasmus-Jefferson Scholars Summer in Tuscany program.

ARCH 34212 Roman Urbanism and Architecture I

ARCH 34212 Roman Urbanism and Architecture I 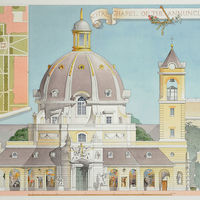 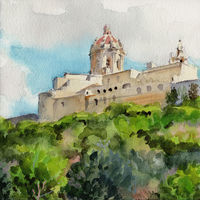 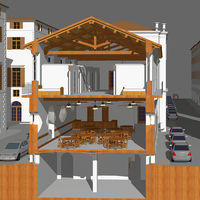 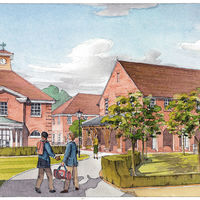 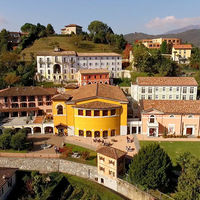 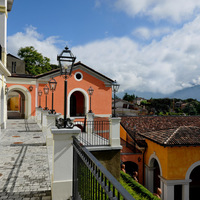 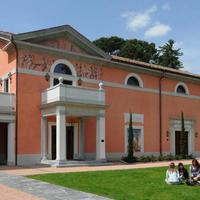 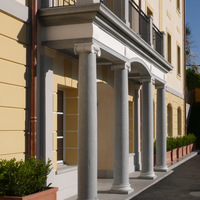