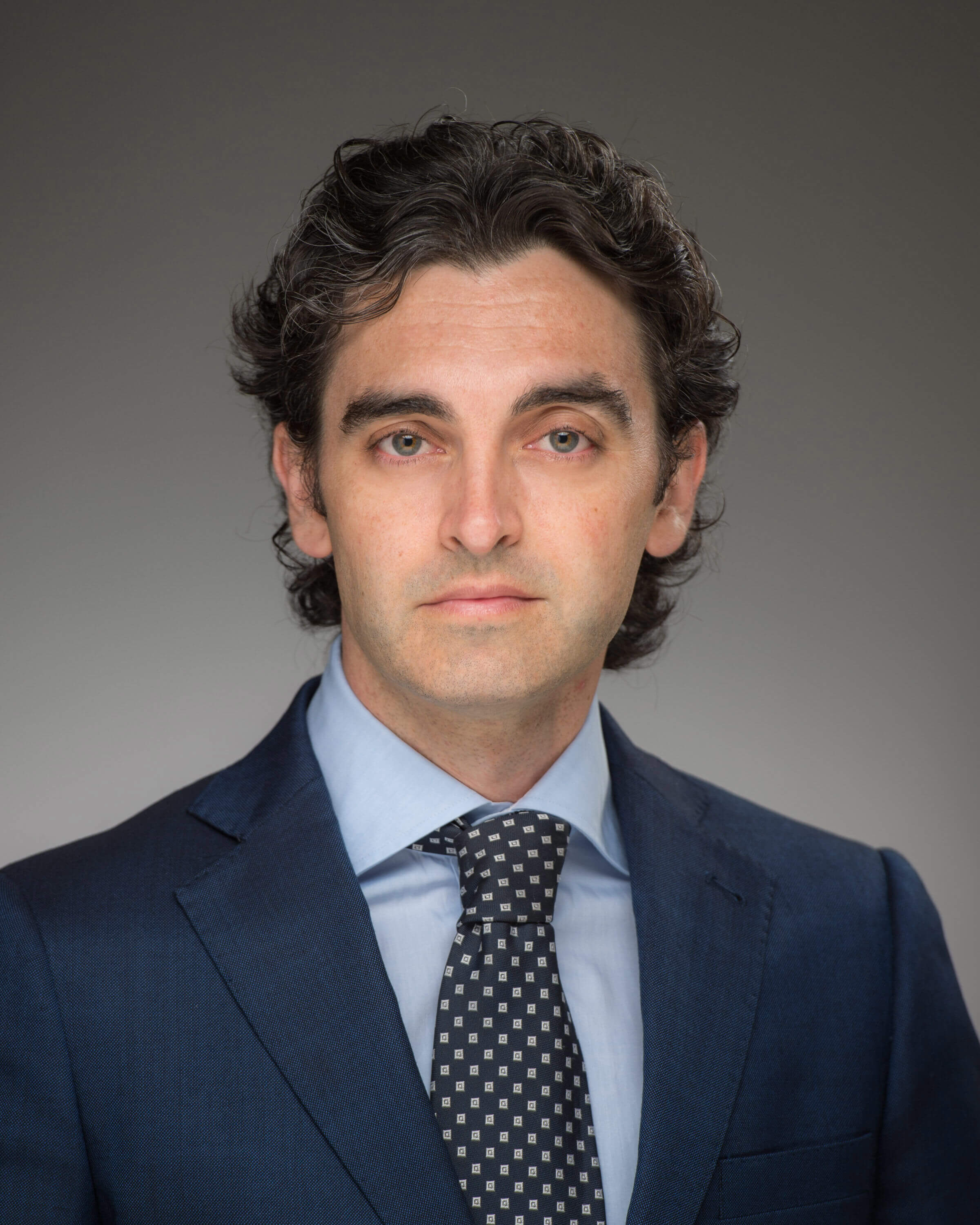 As an architectural historian (Ph.D., La Sapienza University, Rome), Alessandro Pierattini’s field of expertise is Greek and Roman architecture. In particular, his scholarly research focuses on the formal and technical aspects of Greek temple architecture.

Prof. Pierattini’s doctoral research on the first stone temples of Greece and their antecedents (Il Tempio Prima dell’Ordine, 2011-2015), has led him to investigate early Greek temple architecture and has gained him extensive on-site experience with Greek archaeological materials. In particular, he has carried out study campaigns at Isthmia and Corinth with the support and assistance of the ASCSA - American School of Classical Studies at Athens.

Prior to focusing on the Greek temple, prof. Pierattini has conducted research on the Pompeian house and its technical, formal and iconographic aspects, published as a monograph (Manuale di Restauro Archeologico di Ercolano, Rome 2009). Further studies, conducted either as a research director or as a member of a research team, include Roman architecture in Northern Africa (in particular, at Djemila, Algeria) and in the eastern Mediterranean area, Roman amphitheater design, and Etruscan funerary architecture. Moreover, prof. Pierattini has participated in archaeological survey campaigns of Pompeian monuments (Villa dei Misteri, Tempio della Fortuna Augusta, Macaellum) led by Roma Tre University (Rome). The results of his researches have been presented internationally in conferences and lectures, including seminars in British, American and Italian universities and institutions, among which Cambridge University (UK), the Pratt Institute of Design, the University of Miami, and La Sapienza and Roma Tre Universities.