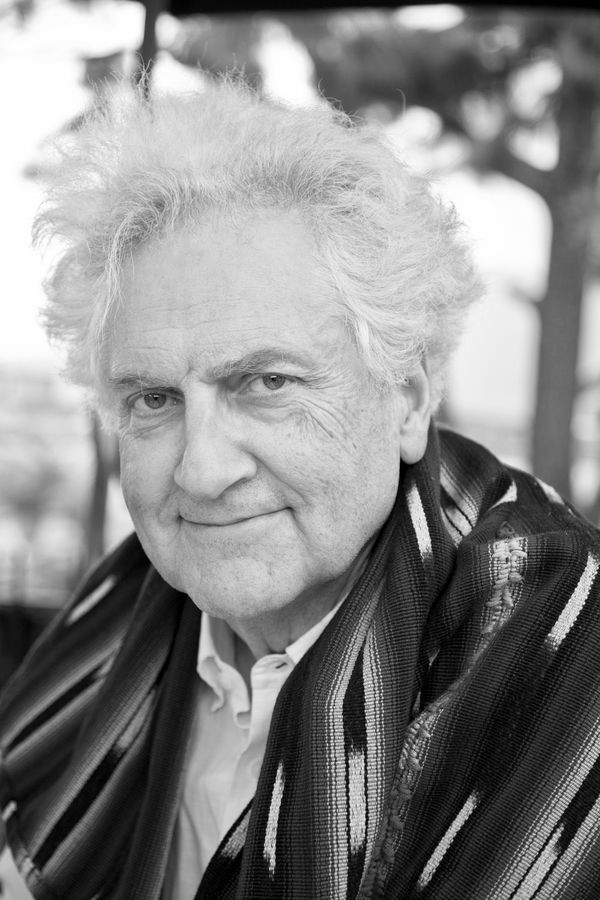 The University of Notre Dame announces the acquisition of the Léon Krier Library and Archives. This monumental acquisition will become part of the University’s permanent research collection and serve as the cornerstone for a research center devoted to the study of classical and traditional architecture and urbanism.

“For me the School of Architecture of Notre Dame is quite simply the foremost architectural and urban teaching instrument in the world. I couldn’t dream of a better home for my books and archives. Notre Dame is the unique place where my academic interests and life endeavors have found an echo and expert following,” said Krier.“Leon Krier’s work over the past half century has made a seminal contribution to culture by redefining what it means to be a modern in the post-industrial world. His sensitivity and sensibility for meaning, through durability, functionality and beauty in architectural and urban forms, has offered a beachhead of optimism for the built environment. The School of Architecture is honored to have partnered with the Hesburgh Libraries to steward this collection,” said Michael Lykoudis, Francis and Kathleen Rooney Dean of the Notre Dame School of Architecture.

The Krier Library, comprising nearly 8,000 volumes, will become a permanent research collection in Notre Dame’s Architecture Library. His archives span his more than 40-year career and are composed of several thousand architectural drawings, personal and professional correspondence, and the studies for his many publications. The majority of his original work will be digitized and made available through a unique website. Once cataloged, the collection will be available to students and scholars worldwide.

“The Architecture Library has long been an integral part of the daily teaching and research regimen for Notre Dame students and faculty,” said Diane Walker, Edward H. Arnold University Librarian for the Hesburgh Libraries. “The acquisition of these unique archives and volumes assuredly positions the University as a research destination for the study of classical and traditional architecture and urbanism.”

Krier taught architecture and urbanism in London at the Architectural Association from 1974 to 1976 and at the Royal College of Arts in 1977. In the United States, he has taught at Princeton University in 1977, as Jefferson Professor at the University of Virginia in 1982, and since 1990 he teaches intermittently as Visiting Professor at Yale University. In 2015, he will be the inaugural Robert A.M. Stern Professor at the Yale School of Architecture.

Krier is the inaugural recipient of The Richard H. Driehaus Prize at the University of Notre Dame. Established in 2003, the Richard H. Driehaus Prize is awarded to a living architect whose work embodies the highest ideals of traditional and classical architecture in contemporary society, and creates a positive cultural, environmental and artistic impact. In keeping with the School of Architecture’s classical and urbanist curriculum, the prize provides a forum for celebrating and advancing the principles of the traditional city with an emphasis on sustainability.