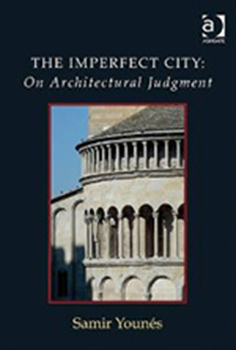 An expert on traditional urbanism and architecture, and architectural theory, Younés served as the director of the Rome Studies Program from 1999 to 2008. He is also the author of The True, The Fictive and The Real: The Historical Dictionary of Architecture of Quatremère de Quincy.