"I think it is important for students of architecture to visit China because it is a country that has a rich building culture and an incredibly long architectural and urban history. The cities and sites visited in China help to elucidate their understanding of typology by comparison and contrast to their existing understanding of western models. We arrive in Shanghai, historically one of the most diverse cities in China due to its history as a center of trade, one of the first in China to open its doors to the west. We see classical western models of architecture along the Bund, the historic financial center of Shanghai and witness the beginning of a fusion if ever so slight of western architectural models with traditional Chinese details. Then across the Bund to the Pudong district we see an architectural and urban condition that rivals the scales of major American city skylines. This contrast of tradition and modernity is something that is being lost quite rapidly in China. Due to various factors, loss of historic urban fabric and traditional architectural and urban models, especially in cities such as Shanghai are being replaced with mid-rise and high-rise buildings that do not maintain the scale of the traditional city. Districts such as Xintiandi, a new live work commercial district in Shanghai has capitalized on the recent demise of the cities loss of fabric by creating a new district based on the historical model. 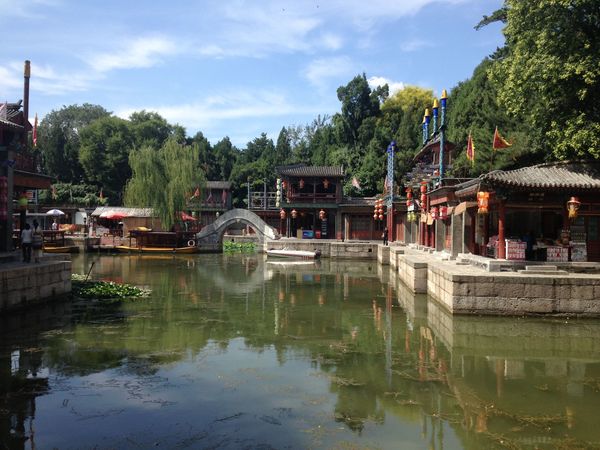 From Shanghai we travel to the canal cities of Suzhou and Tongli, famous for their gardens and waterways. In these canal cities, students are reminded of their trip to the Veneto. We then head to Nanjing, where students become engaged with the University of Nanjing and take part in a lecture series focused on the architectural and urban development of traditional Chinese architecture and urbanism. During our stay in Nanjing we explore the ways in which a traditional Ming dynasty capitol has undergone a number of changes that have led to its current state. The layers of Nanjing’s past are deep and we only uncover but a few during our stay. From the mausoleum of Sun Yat Sen to the campus of the University of Nanjing, we encounter the ways in which the turn of the century architectural education system of the USA came to influence not only campus planning but city planning and ideas of preservation as well. 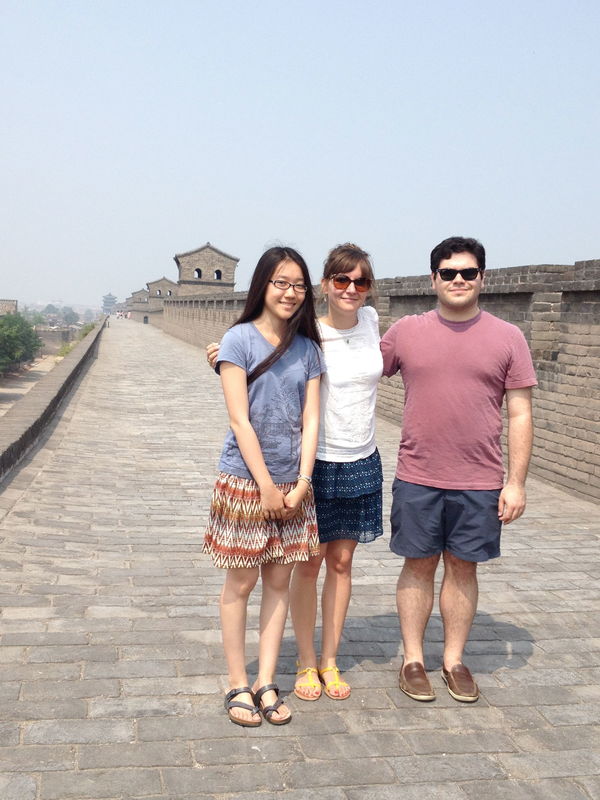 From Nanjing we head to the walled city of Pingyao and experience life within the confines of a traditional walled city in China. In Beijing we are again affronted with the question of what will the future of major Chinese cities be? The traditional courtyard house that once comprised the city fabric of Beijing is almost extinct with the exception of few areas that are under restoration with plans for being used as neighborhood attractions and tourist districts. For those students who chose to continue onto Hong Kong saw the modern solution to mediating between the pedestrian and vehicular traffic. Sky bridges allow pedestrians to traverse the city above street level and make use of lobby spaces as a form of covered piazza or public space where people can gather. The balance between nature and the man made in Hong Kong and its surrounding islands including the previous Portuguese settlement of Macau leaves quite an impression. From the market squares of Europe to the market streets of China, the elaborate exterior detailing of the palaces and villas of the west to the markedly somber exteriors and elaborately detailed wooden interiors of China, the grand architectural tour of our students is further enriched by studying the dynamics of tradition in both the east and the west. 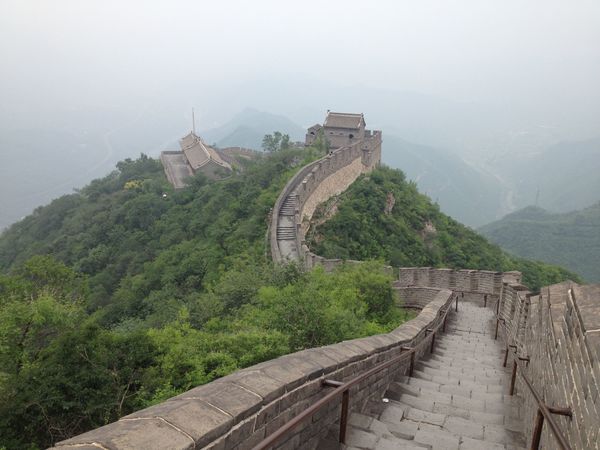 One of the most surprising things students learned on the trip, through my eyes, they may have a different response after returning home and having had time to digest everything they saw is, how similar but wholly different Chinese architecture and urbanism is to the west or western understanding of architecture and urbanism. Providing exterior public spaces such as squares/piazza/plaza etc. is not part of the planning of the public realm, even in the most traditional approaches to Chinese city planning. Ornamentation, civic art and ornamentation that we typically find in public spaces or on the surface of buildings as we see in the west happen inside the building. There is an element of surprise and contrast from the world outside the walls to those within. This happens at the scale of the country, the city and the street as professor Zhao Chen notes in his lectures. While in China students were asked to keep a sketch book of environments such as urban and rural settings, building both public and private and details such as structural elements and ornaments. When they return to the USA they are asked to organize and/or redraw these elements in the matrices. Through these matrices they will be able to discern the continuities, parallels and identify the distinctiveness and differences of the various cultures we have studied. In addition they will complete three watercolor plates that further explore in detail three of the most predominate architectural and urban types we encountered while in China." - Professor Selena Anders