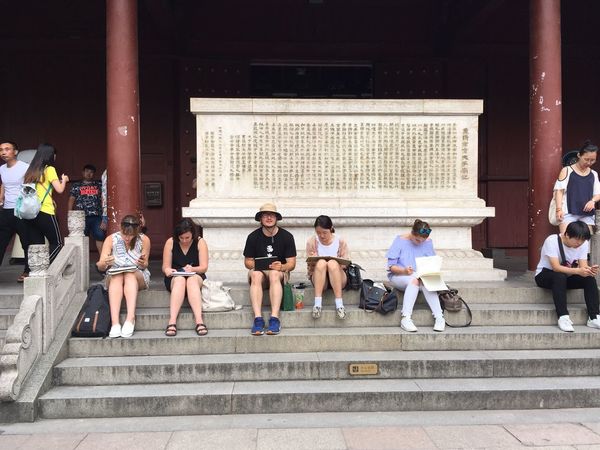 As we begin to understand world cultures, we learn to appreciate and value the ancient and develop ways to transfer the most valuable contributions of past worlds into the present.  During the summer of 2017, School of Architecture students embarked on a journey to understand ancient and contemporary China.  The China Summer Program highlights the feats of worlds past and the marvels that have subsequently arose in the present.  This summer Professor Selena Anders led students on a 19-day sojourn through China to learn more about the country’s traditions, culture and buildings.

The first few days of the trip were focused on developing an understanding of the “relationship between nature and the man made.”  Students spent two days in Hong Kong where they visited the  Chi Lin Nunnery, Victoria’s Peak and the commercial center of Hong Kong.  Students also took a day trip to Macau where they toured the region.

The next stop for students was Shanghai.  Beyond visiting the Bund waterfront, students toured  the Jin Mao Tower, an 88 story skyscraper that incorporates traditional Chinese motifs.  Students embarked a walking tour of Xintiandi and a visit to the Museum of the First National Congress of the Chinese Communist Party.  Students also had a chance to explore China’s natural wonders at  (Tiger Hill is the next day in Suzhou) as well as visiting the Shanghai Urban Planning Exhibition Center and the Shanghai History Museum.

Next students explored some facets of urbanism in Suzhou and where they were able to see the canals and bridges that connect both cities.  Students also spent time sketching at the Zhuozheng Garden and the Lingering Garden.  Next was Nanjing, with visits to the University of Nanjing, Zhanyuan Garden, Zhonghua Gate, City Wall and Jiming Temple.  On the second day in Nanjing, students visited the Former Residence of Gan Xi and the Confucius Temple and ended the day with a boat tour of the Qinhuai River.

Throughout the trip, students explored the contrast of old and new to develop a deeper appreciation and cultural understanding of China’s built environment.  This trip reinforced the School’s emphasis on preserving cultural beauty as we forge ahead in constructing the contemporary world.Students then headed to Taiyuan where the first stop was the Jinci Temple before boarding a bus to Pingyao Ancient City.  There was also time to explore Pingyao’s ancient city walls.  And finally, students arrived in the bustling city of Beijing where they visited Summer Palace, TAM Square, Forbidden City, Temple of Heaven Park, Hutongs, Beijing National Aquatics Center, Beijing National Stadium, and the China Symphony Orchestra at National Center for Performing Arts Concert Hall.  The final day of their trip the students visited the Great Wall of China and afterwards feasted on a traditional Chinese roast duck dinner. 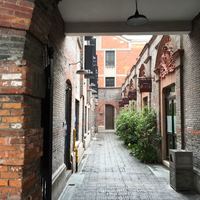 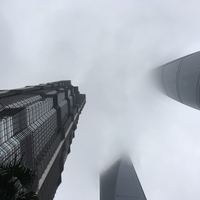 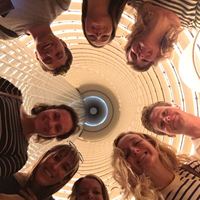 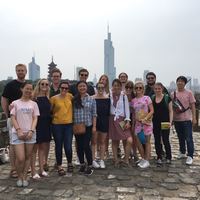 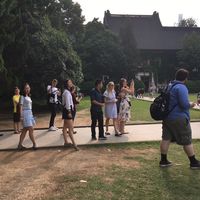 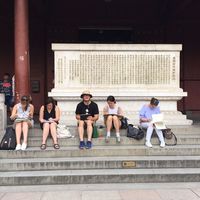 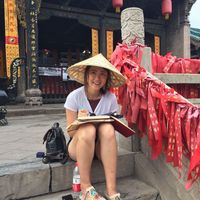 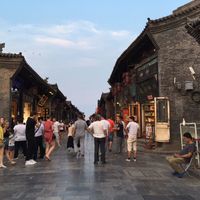 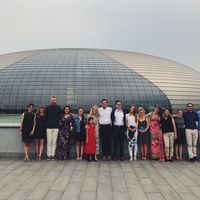