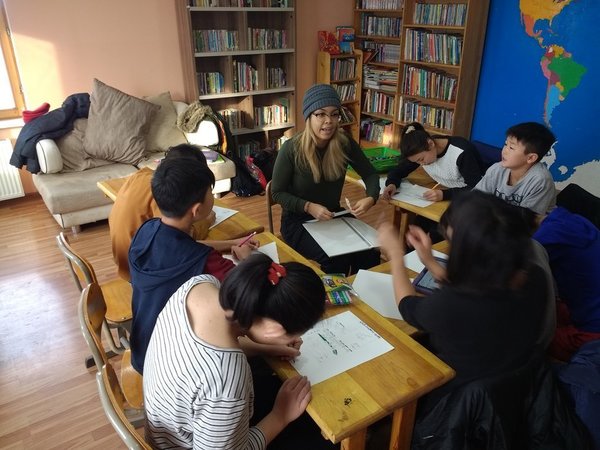 According to architecture graduate student, Marileny Peralta, the most surprising thing about visiting the Lotus Children’s Centre, an orphanage 30 kilometers outside of Ulaanbaatar, Mongolia, was the attitude of the children living there - they all seemed very happy.  In January 2018 Peralta embarked on a trip to Mongolia to visit the center as part of her thesis project research.  Peralta is completing a proposal for the urban redesign of the children center and says that she was inspired by how the children from the center defy the negative stigma of being orphans by taking care of each other and choosing to be joyful despite their situation.  Through this project, Peralta has awakened her passion for design work that positively impacts the community and the world.

Horses roam about the center’s one million square foot land where their current facilities take up only 13,000 square feet.  The Lotus Children’s Centre houses anywhere between 60-120 children at a time and the number fluctuates because they never turn away a child in need.  The center features residential buildings, a technical training school, an office building which includes a small library and volunteer housing in traditional Mongolian gers or tents.  Students attend school offsite and the center struggles with uninspired design and underutilized land.  In her thesis project, Peralta plans to introduce an onsite school and offer a redesign that maximizes “the potential use of the land to ensure that all their potential needs are met in a sustainable urban design.”

This project is a departure from what Peralta initially imagined completing for her thesis project.  Originally planning to develop a counter proposal for an existing project in her hometown, New York City, Peralta abandoned that idea when she was introduced to the Lotus Children’s Centre through her fiance who first visited as part of his own academic research in occupational therapy.  Once she decided to move forward with the idea, she began to “eat, drink and sleep Lotus.” 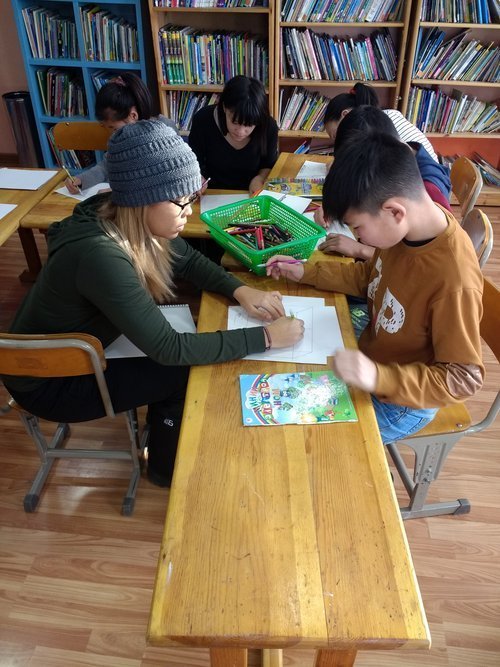 Peralta completed some research at local schools in the South Bend area, Harrison and Nuner Primary Centers, and used pictures of the Lotus site provided by her fiance and supplemented with images obtained via Google maps as references.  However, Peralta felt that there were elements of her project that she could not tackle without being able to see the site in person.  And when an opportunity arose to apply for a Fagan Grant, an annual award presented by the School of Architecture to graduating architecture students performing thesis research, she was awarded funding to travel to Mongolia.  She spent her time in Mongolia learning more about Mongolian architecture in addition to volunteering at the center.

As a volunteer, Peralta opted to teach two drawing classes to the children.  During the first class, held for the older children, she had them sketch their own master plans for the Lotus Children’s Centre.  Some children wanted to have a larger on-site school and other students wanted more sports facilities.  The second class was for the younger children and Peralta asked them to sketch their dreams.  Some of the younger children wanted to travel the world and some just wanted horses.  The class was a hit with the children and Peralta notes that some of the students already had fantastic drawing skills surpassing her own.  She used the children's sketches to inspire her design.

As she completes her thesis project and moves towards commencement and the professional world that awaits outside of Bond Hall, Peralta weighs the impact of this project on her career goals.  She had imagined herself pursuing a career in high end residential design after graduation, but she says this project has ignited a passion that she has not felt before.  Uncertain of what specific path she may pursue, she plans to allow her desire to help those in need inform her next steps.. 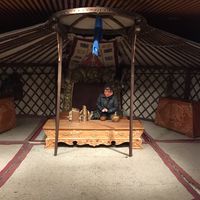 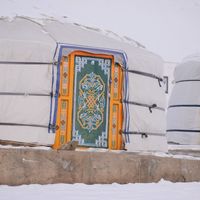 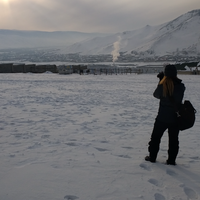 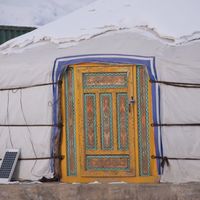 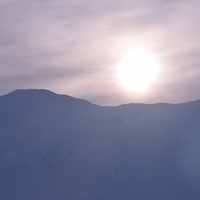 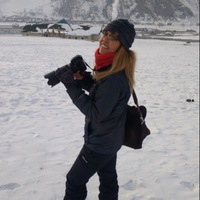 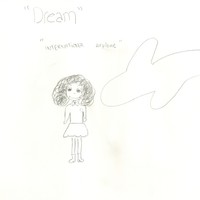 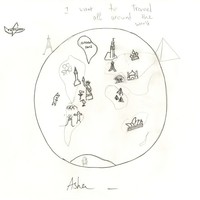 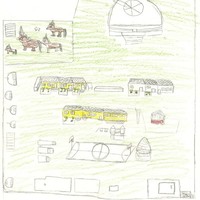 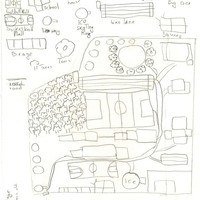 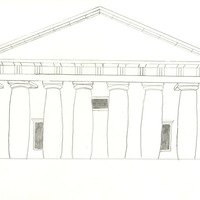