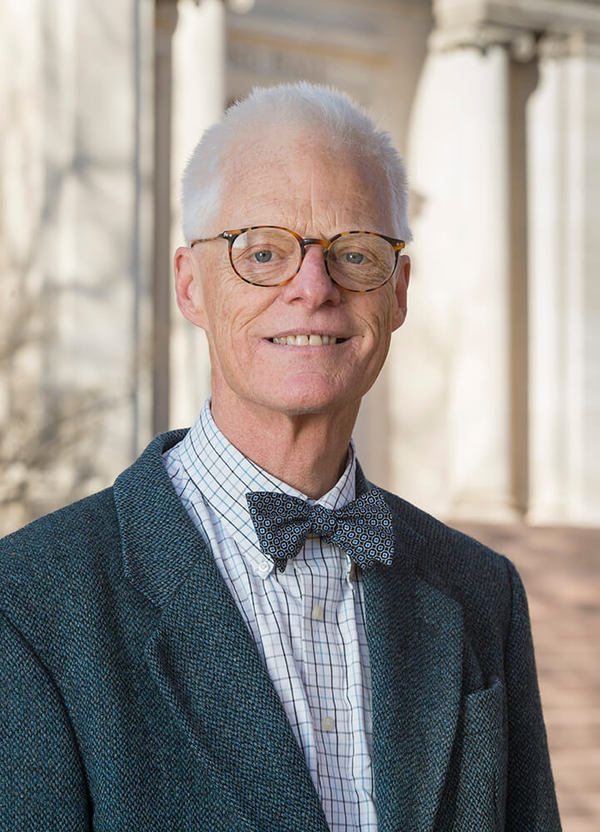 The Institute of Classical Architecture and Art (ICAA) has announced that Thomas Gordon Smith, Professor Emeritus, will be honored with a 2017 Arthur Ross Award for his lifetime contributions in the field of education.

Prof. Smith established his architectural practice in 1980, and came to the School of Architecture as Chair in 1989. He has continually expanded his understanding of theory and practice by building, teaching and writing. He became fully committed to the profession of classical architecture during 1979-80 as Rome Prize Fellow in Architecture at the American Academy in Rome. His projects culminated in his façade and exhibition on the "Strada Novissima" at the architectural exhibition, The Presence of the Past International Architectural Exhibition at the 1980 Venice Biennale. His book, Classical Architecture: Rule and Invention of 1987, advocates learning the classical language for application in current architecture.

From 1989 to 1998, Prof. Smith, as chair, applied his perspective of classical architecture to the curriculum of the School of Architecture. He remained a committed and active member of the School’s faculty until his retirement at the end of the Fall 2016 semester.

The Arthur Ross Award celebrates lifetime achievements in several areas including architecture, artisanship, community design, education, fine arts, history, interior design, landscape design, patronage and stewardship.  Recipients are nominated by a jury of their peers and the presentation will take place May 1, 2017 at the University Club in New York City.