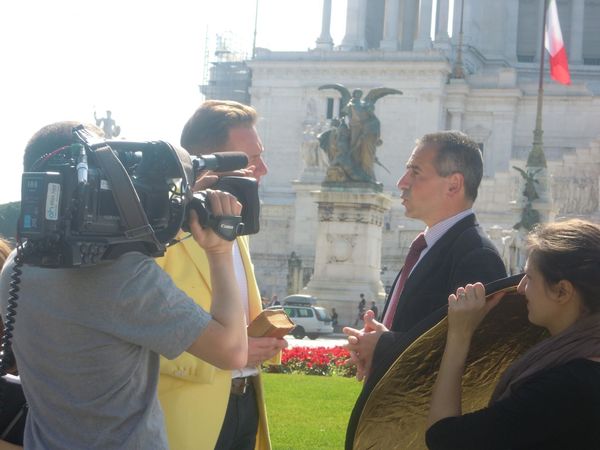 On the 25th of September Prof. Ettore Mazzola was interviewed for twin documentaries titled “Invisible Rome” about the Pantheon. One documentary will be presented by Alexander Armostrong and broadcast on BBC while the other will be presented by Michael Scott and broadcast by NOVA TV. Professor Mazzola previously worked with the BBC in April of 2014 when he filmed with journalist Michael Portillo for a documentary on “1913’s Rome”. The documentary is part of the “Great Continental Railway Journeys” and will be broadcast at the end of 2014.

Professor Krupali Uplekar reports on the success of the two initiatives that took place in the spring: The Digital Future of World Heritage Symposium and the related Exhibition. The Symposium on ground-breaking methods of documentation and interpretation of the World Heritage Sites was presented at the University of Notre Dame and the UNESCO World Heritage Center (WHC), in collaboration with Soprintendenza Speciale per i Beni Archeologici di Roma and the National Aeronautics and Space Administration (NASA) on April 2-4, 2014. 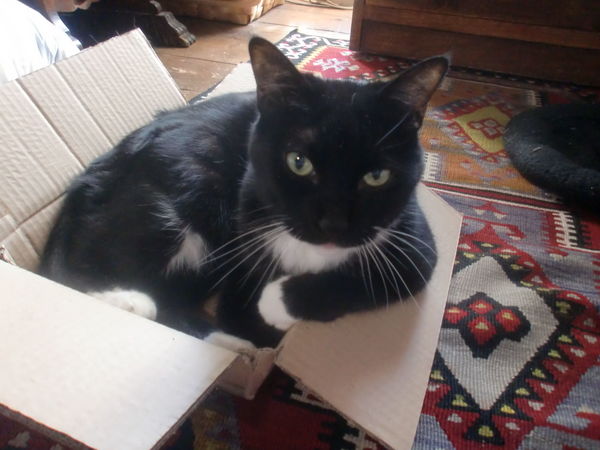 Our cultural critic, Massimo Gatto, affiliated with the School of Architecture in Rome, wants to make sure that his previous publications on the New York Review of Books were not missed by the members of the RGG and SoA community. A new blog post about natatio at the Bath of Diocletian is on its way!

The School of Architecture went on a field trip to Ostia Antica. Tradition says that Ostia was founded by Ancus Marcius, the 4th king of Rome, who lived during the second half of the 7th century B.C. The city slowly changed from a strategic military outpost to the commercial port of Rome with architectural and structural changes still visible by visitors. 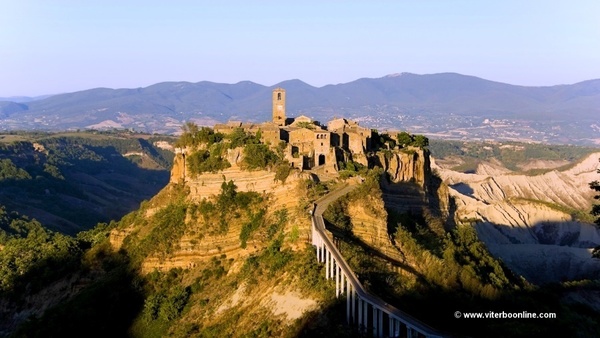 Another day-trip focused on two interesting examples of Etruscan Architecture situated about 120 KM away from Rome: Civita di Bagnoregio and Viterbo. The first was founded likely some 2.500 years ago by Etruscans on a high spot overlooking the Tiber, which was used as an important access and trade route, in and out the territory. Viterbo, instead, provides an excellent contrast between the transition of the old medieval and renaissance city towards the use and expansion of the contemporary city.

To learn more about what's happening this month at the Rome Global Gateway, read the full newsletter here