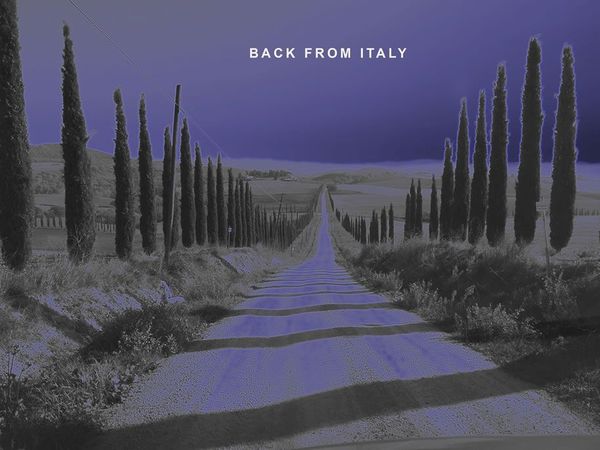 The Rome Studies Program is often a defining experience both academically and personally for both undergraduate and graduate students.  Beyond in-depth study of Italian architecture, students become immersed in Italian art, culture and life, and this experience often impacts their work.  The Italian Cultural Institute, Embassy of Italy, and the Association of American College and University Programs collaborated on Back from Italy, a student work exhibition to celebrate the impact of Italian culture on American study abroad architecture students. Four Notre Dame architecture students were featured in the exhibition that included student work from eleven institutions.

The following students were featured for work completed during their year in Rome:

The exhibition took place May 18th through June 2nd at the Embassy of Italy in Washington, D.C. and was part of the 5th annual European Month of Culture.