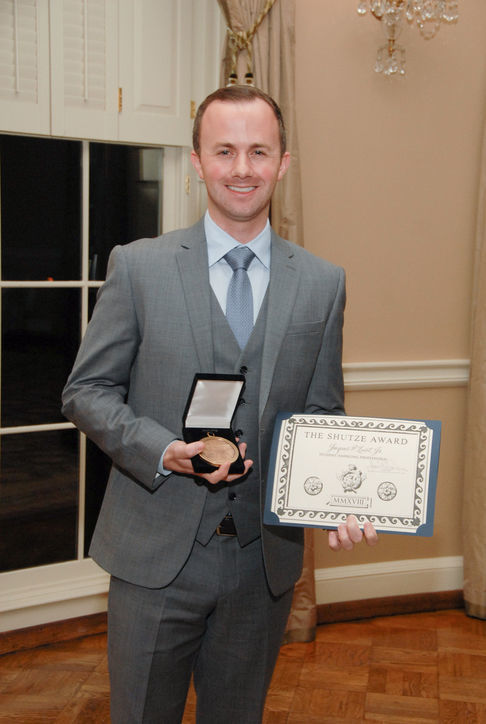 The Shutze Awards are named after Philip Trammell Shutze, a revered classical architect who was based in Atlanta.  The awards are presented to architects and designers who are based in Alabama, Mississippi, Georgia, North Carolina, South Carolina, and Tennessee.  The award may also be presented to architects and designers based outside of the southeastern region but who completed projects based in the region.

Jacques Levet was recognized at an award ceremony held in Atlanta in March 2018.