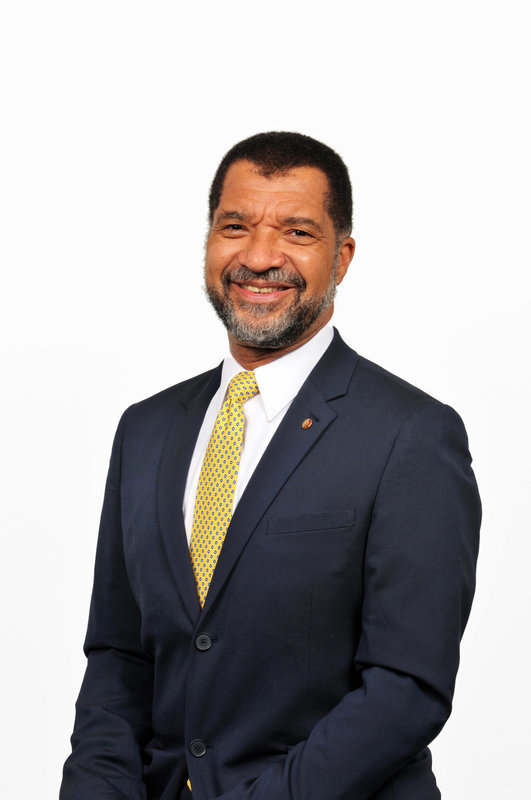 “It’s like creating smiles all day long,” Bill Bates ‘75 says reflecting on his life as the Vice President of Real Estate at Eat’n Park Hospitality Group where he manages the restaurant growth division.  He has built a stellar architecture and corporate real estate career through his deep belief in community engagement and his commitment to give back to the communities who have given so bountifully to him.  The AIA recently recognized his leadership and commitment to the profession when its membership elected him national President of the AIA.

“The architecture program at Notre Dame has a long history of producing leaders in the profession, and Bill is an incredible example for our current students. After finding immense personal success, he has shown incredible dedication to giving back to the profession and helping to shape future generations of architects,” said Michael Lykoudis, Francis and Kathleen Rooney Dean of Notre Dame’s School of Architecture. “We are very proud of his accomplishments, and we look forward to his tenure as AIA president.”

Looking back, Bates beams with a catching fondness for the architecture profession, although he began his college career with interests in engineering and originally applied to Notre Dame’s College of Engineering.  However Bates quickly shifted his focus after one conversation with a keen college recruiter.  “...while interviewing for colleges a recruiter commented that I didn’t strike him as an engineer because I had mentioned that I loved to draw.  He asked me if I had ever considered architecture.  It was the best advice I had ever received.  I switched my major intent to architecture and never looked back,” Bates says.

After enrolling at Notre Dame as an architecture major, he knew that he had found a subject that he loved.  Bates quips that he almost felt guilty for loving his architecture classes so much and says that the program “was just right for my interests and skills.”  Not only was he able to draw on his right brain skills but he could satisfy his left brain desire for logic and order.  But beyond that, Bates built a network of friends and colleagues with whom he still connects today.  Bates says that the architecture class of 1975 holds reunions about every seven years.

He also regards the Rome Studies Program experience, his first opportunity to travel internationally, as transformational.  “Not only did it influence my design sensitivity but my whole cultural perspective on life’s enduring values, language, food, history, music, etc.”  He jokes about returning to his home in Canonsburg, Pennsylvania and surprising his Italian immigrant neighbors with his ability to speak the language. 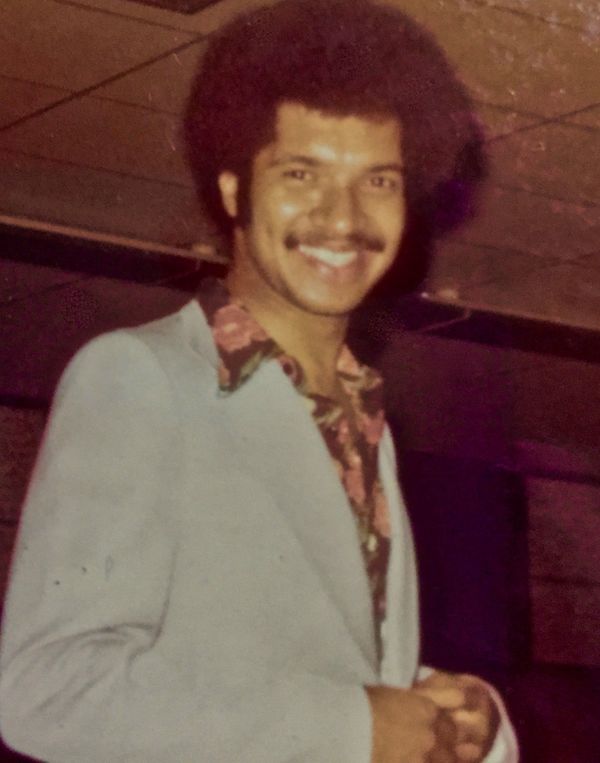 At the beginning of his career, Bates relied on the strength of the Notre Dame community to land his first post-graduation position at another Notre Dame alumnus’ architecture firm based in his hometown.  He eventually became a partner at the firm, and when the firm closed nine years later Bates had made connections through his local AIA chapter and was able to land a job as a manager at Westinghouse Electric Corporation.   This position solidified his move from architecture practice to corporate real estate, once again offering him the opportunity to blend his left and right brain interests.

In April 2017 the AIA announced Bill Bates had been elected by his fellow members to serve as its president in 2019.  As only the second African-American leader of the 90,000 member professional association, Bates hopes to deepen the understanding and utility of the architecture profession.  In his new role he wants “to expand the influence of the architect in applying design thinking around broader policy and decision making efforts that affect a sustainably built environment, equitable communities and society as a whole.”

In discussing how he would achieve such an ambitious goal, Bates recalled an accomplishment from his time as president of the AIA Pittsburgh chapter.  During his tenure, the Pittsburgh’s steel industry collapsed and sent the region into an economic crisis.  Bates saw an opportunity to address the region’s issues by implementing the Regional/Urban Design Assistance Team Program (R/UDAT).  R/UDAT is an AIA program that brings together citizens and experts to address a specific regions’ issues and produce solutions and recommendations through an intensive four-day assessment and design process.  Through this program, architects worked with the community to create meaningful solutions for the Pittsburgh region. Those recommendations spurred the city’s revitalization from a smoky industrial hub to one of the country’s most livable cities. As a result many rust belt cities around the world have taken advantage of the R/UDAT process.

It is through community engagement programs like R/UDAT that Bates wishes to expand on the relationship between architects and the people in the communities that architects design.  Bates believes that architects should be involved in projects earlier than they are typically consulted.  “City council, zoning and boards of directors make decisions long before the project architect is hired and often times those decisions limit the potential for buildings to be impactful.  [Architects]...can add value beyond just the building design. We can improve the quality of life by introducing vision to the decision making process.”

In addition to incorporating design thinking earlier, Bates expresses a belief that architects need to care about the people that live, work and play in the spaces that they design.  He wants to encourage architects to expand their influence beyond the buildings and think about the psychological impact of the built environment on those who experience those spaces every day. 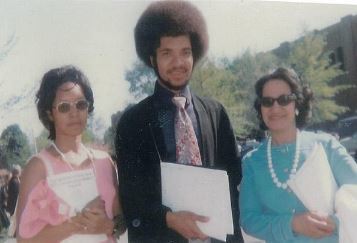 “Look at the profession as a lifelong learning opportunity….You think you know it all, and then you realize that you don’t know it all.” He encourages young architects to be lifelong learners and to get involved in a professional organization.  He credits his involvement with organizations like the AIA and the National Organization of Minority Architects as an impetus for providing job opportunities, a strong network and opportunities to use his profession in service to his community.