Robert Adam received his architectural education at Westminster University and was a Rome Scholar in 1972-3. In 1977 he became a Director of the architectural and urban design practice now known as ADAM Architecture. Adam was active in the founding of the International Network for Traditional Building, Architecture & Urbanism (INTBAU), an organization established in 2001 to connect organizations and practitioners interested in traditional architecture and urbanism and bring their ideas to a wider audience. 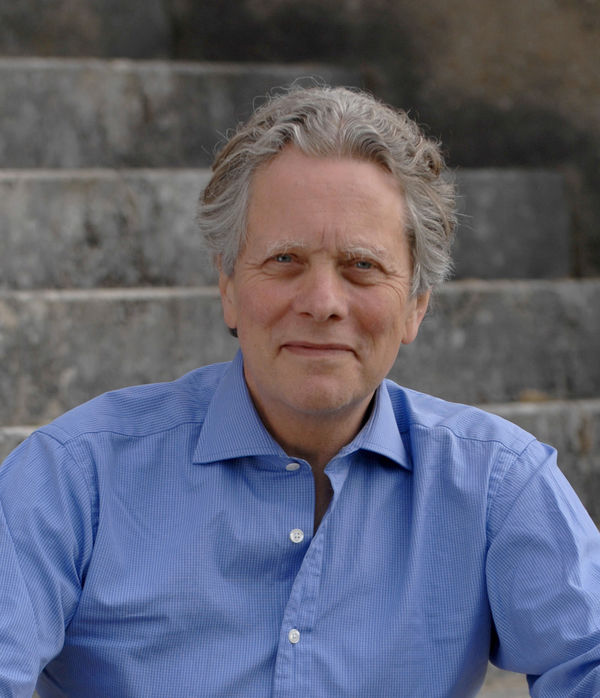