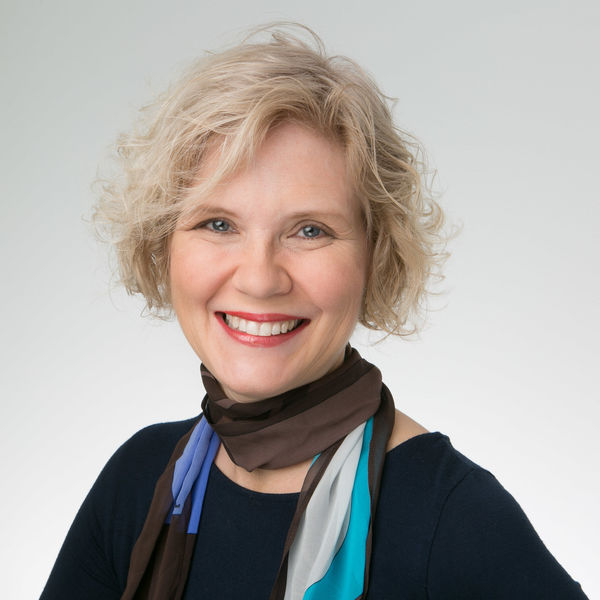 Malls, Metros and the Elusive Middle

Whither suburbia, the “middle landscape” of North American metropolitan areas, comprised of malls, strip centers, office parks and countless subdivi­sions? June Williamson inspects and dissects sprawl and finds abundant opportunity for thoughtful architectural and urban design innovation through the retrofit and redesign of the periphery of cities, where the majority lives and works, and where the times are truly changing. She will also offer insight on how she came to focus on studying North American suburban form, and its discontents.

June Williamson is associate professor of architecture and urban design at the Spitzer School of Architecture of the City College of New York/CUNY. She is author of Designing Suburban Futures (Island Press, 2013) and co-author of Retrofitting Suburbia: Urban Design Solutions for Redesigning Suburbs (Wiley, 2009/updated 2011). A frequent speaker, consultant, and advocate for the principles of New Urbanism, her writing is published in the books “Retrofitting Sprawl,” “Social Justice in Diverse Suburbs,” “Independent for Life,” and "Writing Urbanism," as well as many journals, magazines and blogs. She organized the Build a Better Burb: Be Bold and ParkingPLUS design competitions for the Rauch Foundation in Long Island, New York. Over a 20-plus year career, she has practiced in New York, Los Angeles, Atlanta, Salt Lake City and Boston. Williamson received degrees from Yale University, MIT, and the City College of New York.