Thomas Albrecht will speak about the construction of the ​“New Stadtschloss”, a very detailed and fine replica of the former ​“Stadtschloss” – city castle - in the middle of Berlin. The original building was constructed ​in the early 18th century by the renowned architect and sculptor Andreas Schlüter, an international working artist mostly influenced by Palladio as well as Michelangelo. The Stadtschloss survived the second World War in a damaged status and could have been refurbished - but it was completely demolished by the communist government in 1950. 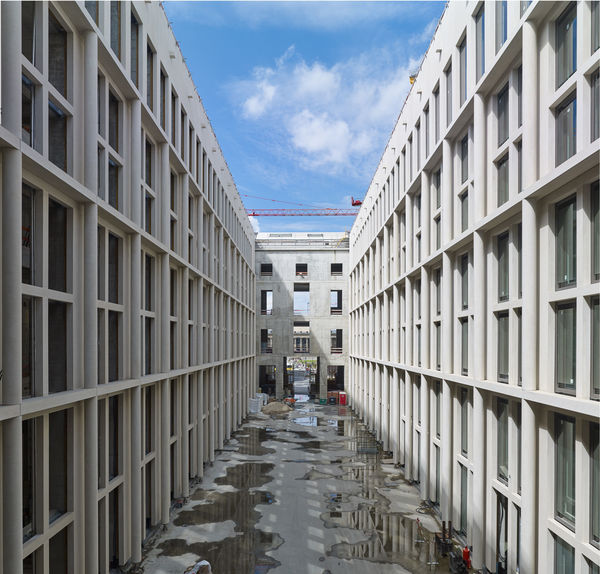