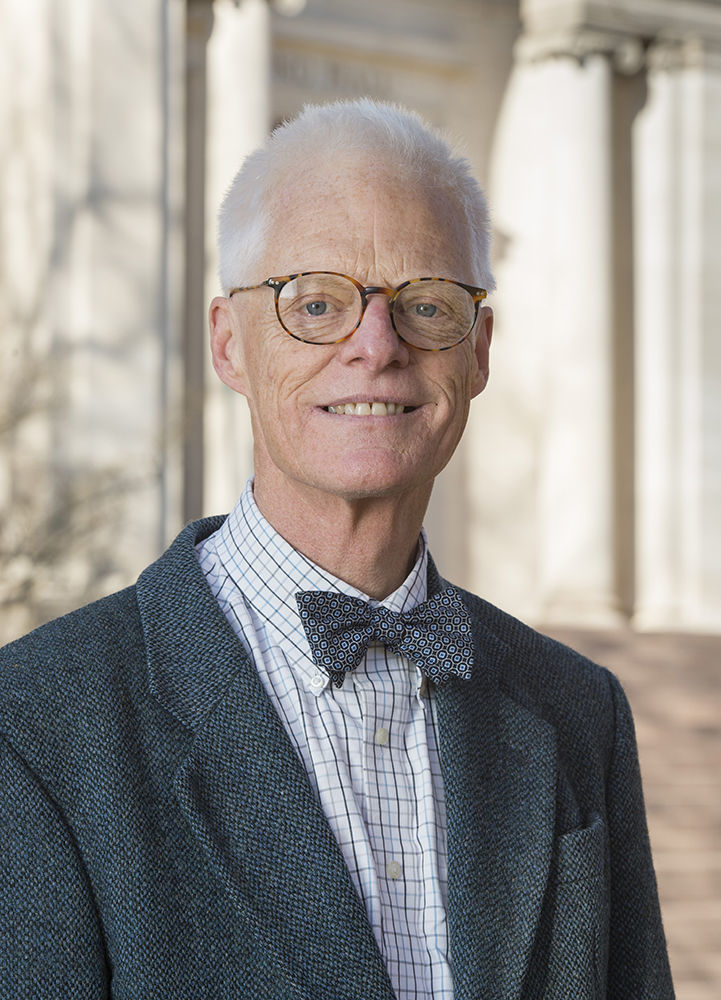 Prof. Thomas Gordon Smith came to the School as Chair in 1989, after which  he joined the regular faculty.  In 1988 he published  Classical Architecture: Rule and Invention  and in 2003 Monacelli Press published his edition of the five books of Vitruvius most pertinent to contemporary architecture. A monograph by Richard John titled  Thomas Gordon Smith and the Rebirth of Classical Architecture  highlights his work.

Prof. Smith's ecclesiastical projects include a new church, parish hall and education building for St. Joseph Catholic Church in Dalton, Georgia; a new seminary near Lincoln, Nebraska; a new Benedictine monastery near Tulsa, Oklahoma; the renovation of two churches, and master plans for churches in Michigan and Texas. He has designed residences in California, Illinois, North Carolina, Indiana, and Wisconsin. Public projects include the Cathedral City Civic Center in California, a Visitor's Center for the Lanier Mansion Historic Site in Indiana, and the Bond Hall School of Architecture. 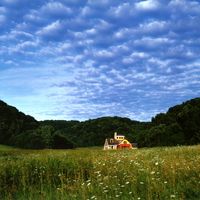 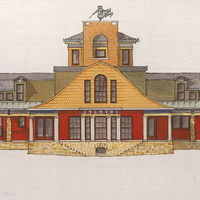 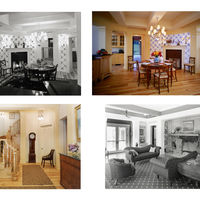 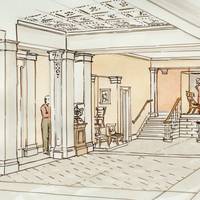 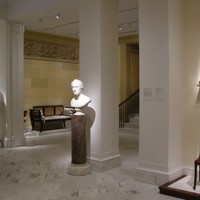 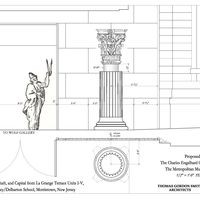 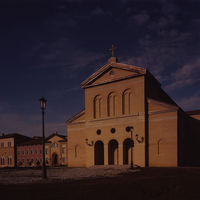 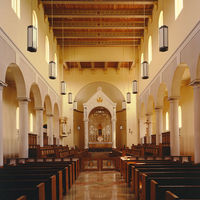 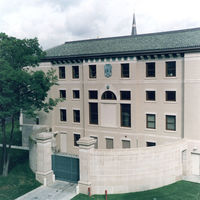 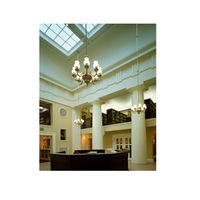 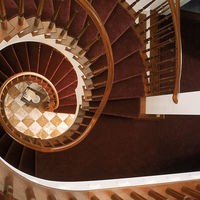 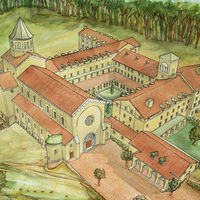 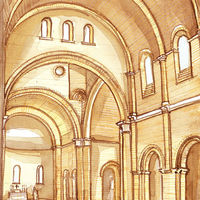 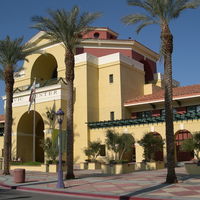 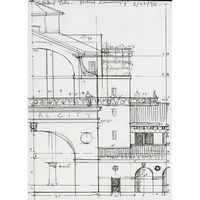 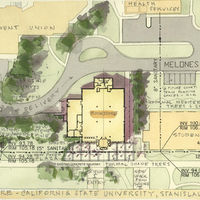 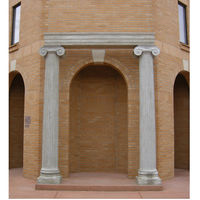 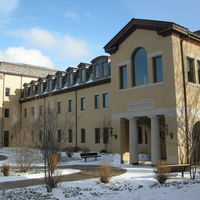 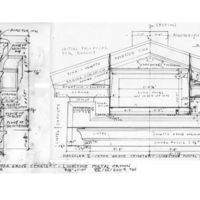 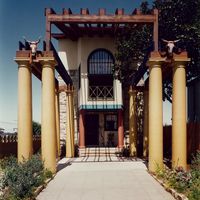 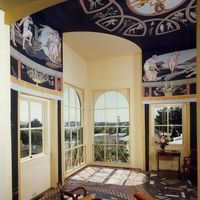 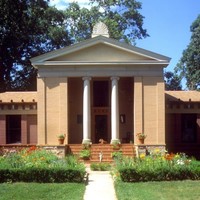 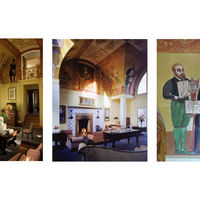 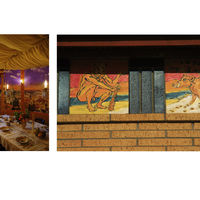