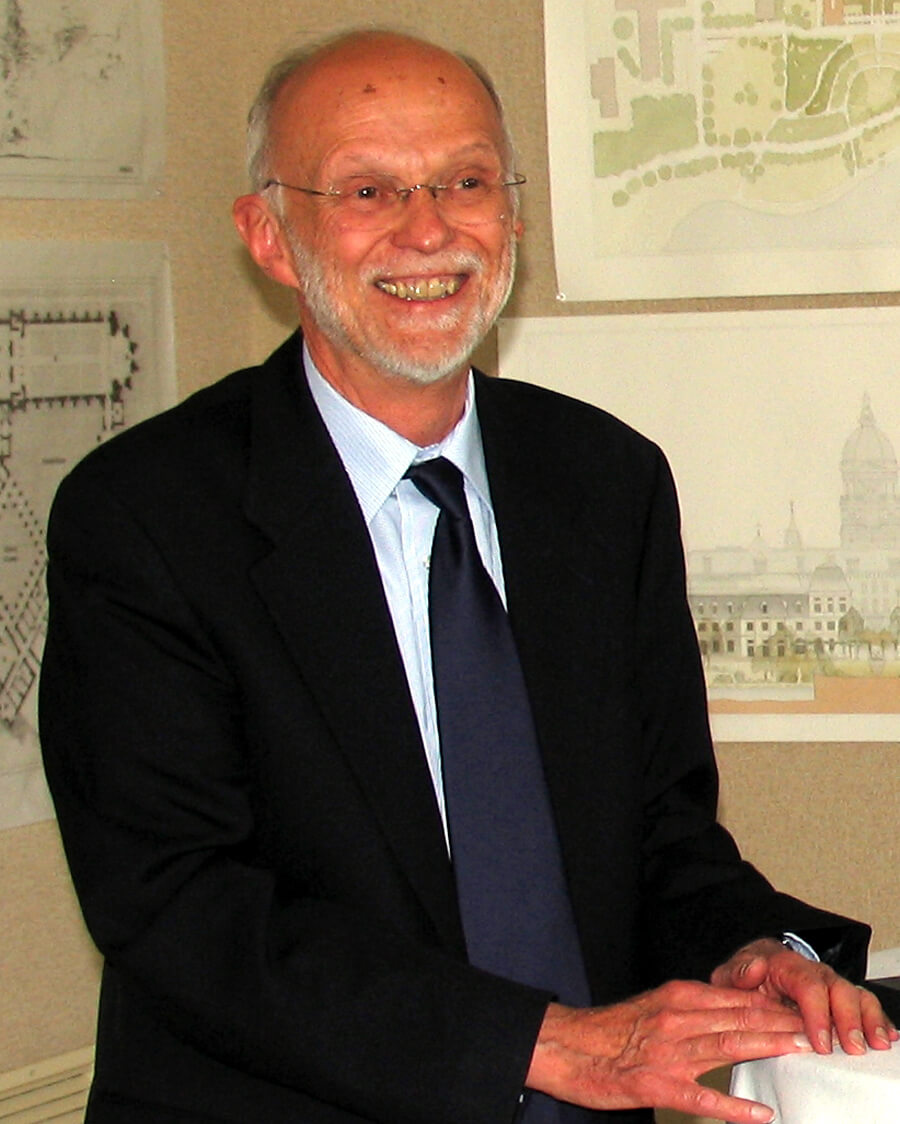 Norman Crowe is an architect who lives in Albuquerque, New Mexico.   He holds degrees in architecture from the University of Oregon and Cornell University and is registered as an architect by the National Council of Architectural Registration Boards (NCARB) and the State of New York.   He is an emeritus professor of the University of Notre Dame where he taught courses in design, urbanism, passive energy design, and environmental issues. He was Founding Director of the Program of Graduate Studies in Architecture for the School of Architecture.   He is currently an adjunct professor at the University of New Mexico where his teaching has centered on historic preservation and regionalism with a focus on the Southwest.   His writing includes Visual Notes for Architects and Designers, co-authored with Paul Laseau (Van Nostrand-Reinhold, 1985, and revised and expended edition, Wiley & Sons, 2012), Nature and the Idea of a Man-made World (MIT Press, 1995), Building Cities: Towards a Civil Society and Sustainable Environment, co-edited with Michael Lykoudis and Richard Economakis (Artmedia Press, 1999), and Travel Sketches of John McHugh (Sunstone Press, Santa Fe, 2012).   He has published articles in various publications, mostly on subjects concerned with the environment and traditional architecture and urbanism. He has worked with students on urban design charrettes for South Bend, Indiana; Viseu, Portugal; Sidon, Lebanon; and Los Vegas, New Mexico