Till We Have Built Jerusalem: Architecture, Urbanism, and the Sacred 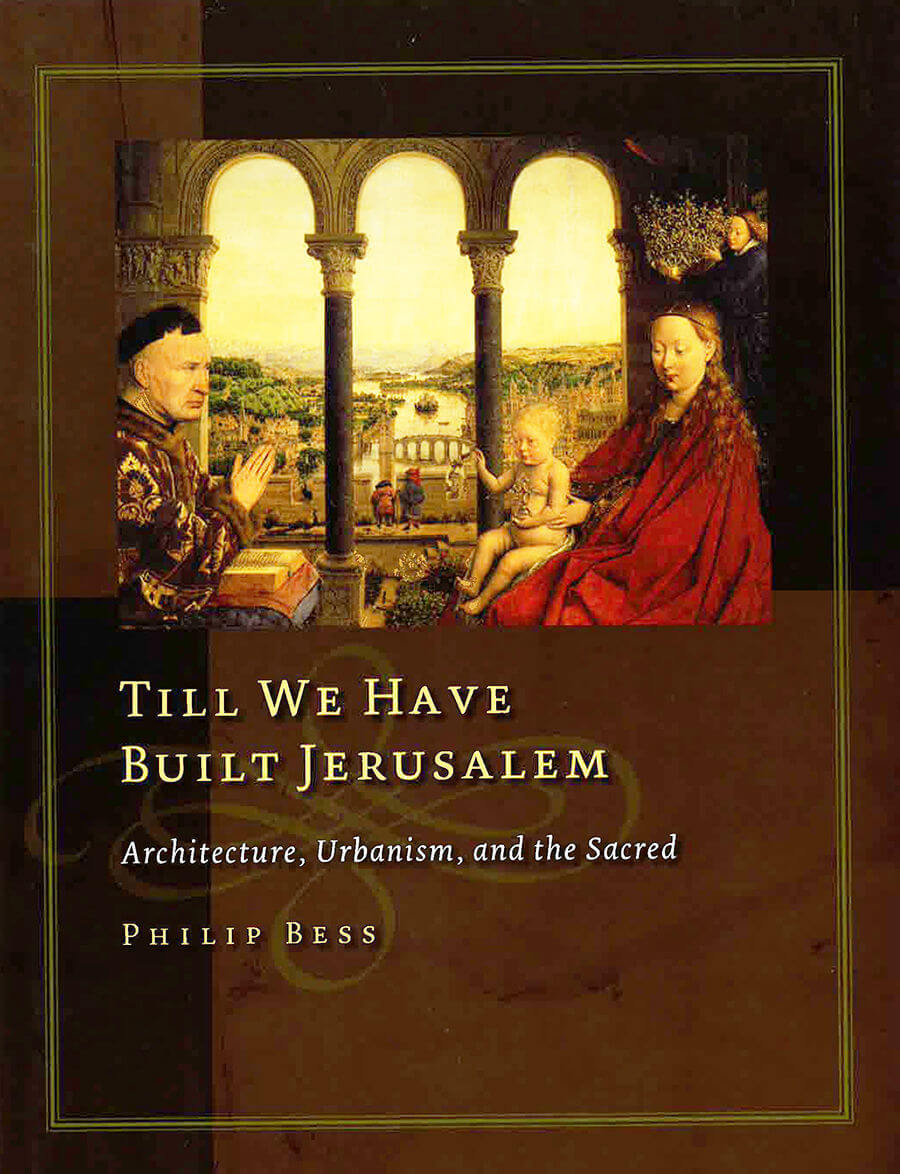 “The city comes into existence…for the sake of the good life.” So wrote Aristotle nearly 2,400 years ago, articulating an idea that prevailed throughout most of Western culture and the world until the environmental consequences of the Industrial Revolution called into question the goodness of traditional city life. Urban history ever since -- from England’s early-nineteenth-century hygiene laws to mid-twentieth-century modernist architecture and planning to today’s New Urbanism -- has consisted of efforts to ameliorate the consequences of the industrial city by either embracing or challenging the idealization of nature that has followed it. Professor Philip Bess’s Till We Have Built Jerusalem puts forth fresh arguments for traditional architecture and urbanism, their relationship to human flourishing, and the kind of culture required to create and sustain traditional towns and city neighborhoods. Bess not only dissects the questionable intellectual assumptions of contemporary architecture, he also shows how the individualist ethos of modern societies finds physical expression in contemporary suburban sprawl, making traditional urbanism difficult to sustain. He concludes by considering the role of both the natural law tradition and communal religion in providing intellectual and spiritual depth to contemporary attempts to build new -- and revive existing -- traditional towns and cities, attempts that at their best help fulfill our natural human desires for order, beauty, individual freedom and communal solidarity.