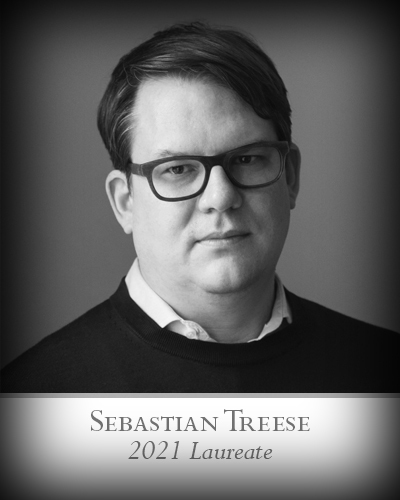 Sebastian Treese, a leader in the process of current architectural renewal in Germany, has been named the recipient of the 2021 Richard H. Driehaus Prize at the University of Notre Dame. He will be awarded the $200,000 prize during a virtual ceremony on March 26th.

“Sebastian Treese’s work is a testament to the fact that it is possible to design imaginatively and still seamlessly build within the context of a rich cultural heritage,” said Stefanos Polyzoides, Driehaus Prize jury chair and Francis and Kathleen Rooney Dean of Notre Dame’s School of Architecture. “His buildings enrich the urban settings where they are constructed, and upon reflection it is clear that they are imbued with a rich understanding of historical precedent.”

The jury citation states that Treese’s firm, “represents a new generation of European architects with the intellectual grounding and commitment to carefully re-examine the nature of building in the modern world. Reinterpreting the lessons of the past to produce a new traditional architecture and urbanism that embodies the culture, climate and physical order of existing places and represents the values associated with open and just societies.

Treese is the founder of Sebastian Treese Architekten based in Berlin with projects in Hamburg, Dusseldorf and elsewhere in Germany, and with recent work as far afield as Mumbai, India. Raised in Mainz – a region of Germany with a palpable Roman heritage – and with family roots in Normandy, Treese developed an interest in traditional architecture from an early age. He completed his studies at the Berlin University of the Arts and went on to work with Hans Kollhoff in Berlin before establishing Sebastian Treese Architects in 2011. 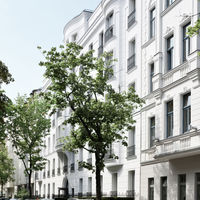 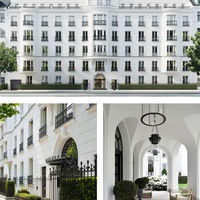 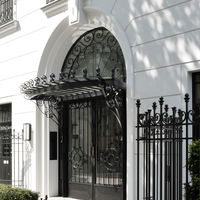 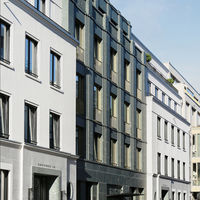 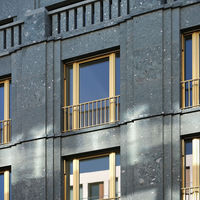 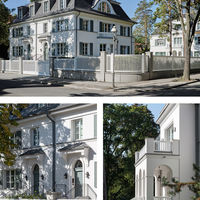 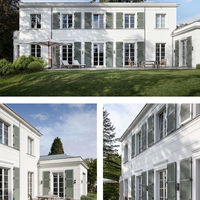 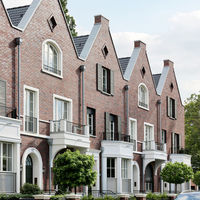 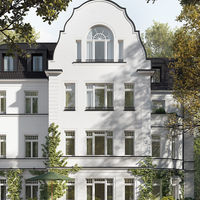 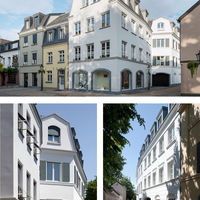 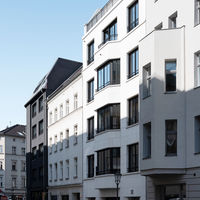 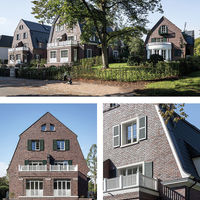 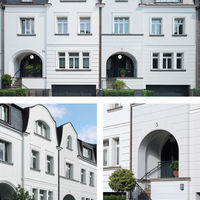 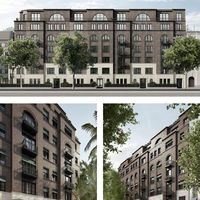 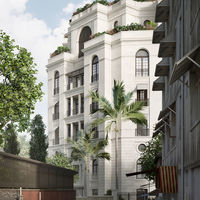 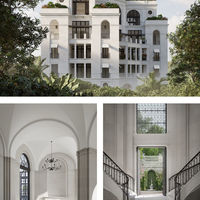