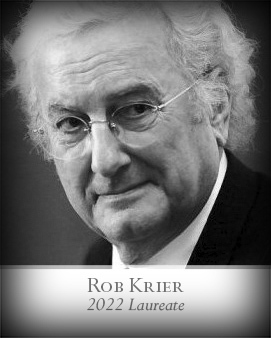 Rob Krier, an architect, urbanist, scholar, painter, sculptor and educator, has been named the recipient of the 2022 Richard H. Driehaus Prize at the University of Notre Dame.

“Rob Krier’s built work demonstrates a mastery of fine art, design and construction. He was one of the first of his generation to dedicate his architecture to the end of generating a harmonious urban fabric and a well-formed public realm in tandem. He paved the way for a return to the humanist ideal of seeking a civilized life in cities,” said Stefanos Polyzoides, Driehaus Prize jury chair and the Francis and Kathleen Rooney Dean of Notre Dame’s School of Architecture. “His influence as a theorist has been pervasive. For the last 30 years, his published books and his extensive teaching and lecturing have attracted and influenced students and professionals throughout the world.”

The jury citation states: “Through his engagement with a variety of urban settings, clients and types of projects, Krier has generated a diverse oeuvre that is steeped in the particulars of specific places: always responsive to local cultures, built heritage and environmental issues. His work as an artist drives the poetics of his architecture and urbanism. Design, painting, sculpture, architecture and urbanism become an intense, singular art form, capable of inspiring people to understand themselves as being profoundly rooted in their community and in the world.”

Born in Luxembourg, Krier traveled extensively throughout Italy before studying architecture at the Technical University of Munich in Germany. Throughout his career, he has balanced lecturing, teaching and writing with practicing architecture. From large-scale urban interventions in Berlin to new towns in the Netherlands and residential projects in Spain, Krier has built work around the world, in addition to the incalculable impact of his theories on countless other projects.

After graduating, he worked with Oswald Mathias Ungers in Cologne and Berlin in 1965-66 and Frei Otto in Berlin and Stuttgart in 1967-70. Krier later opened his own firm in Vienna, where he also served as professor of architecture at Vienna University of Technology from 1976 to 1998). He partnered with Nicolas Lebunetel in Montpellier, France, as well as Christoph Kohl in Berlin. He now lives and works in Berlin and in Liguria, Italy. 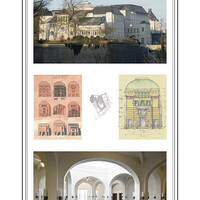 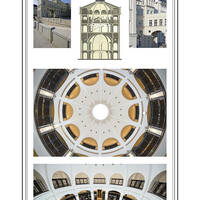 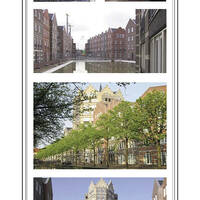 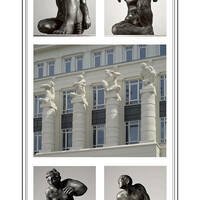 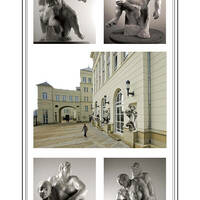 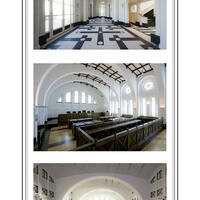 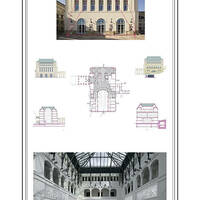 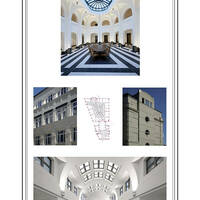 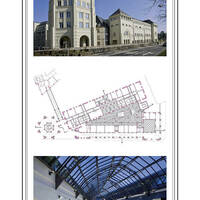 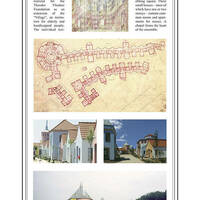 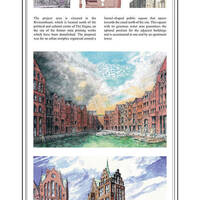 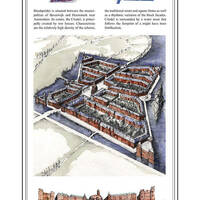 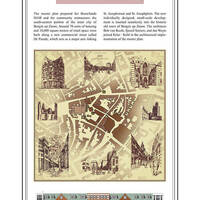 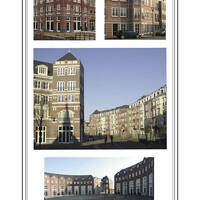 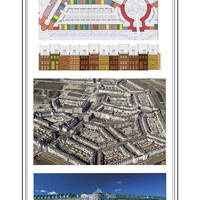 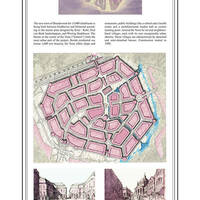 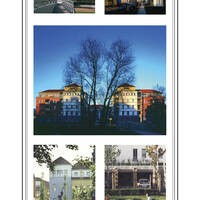