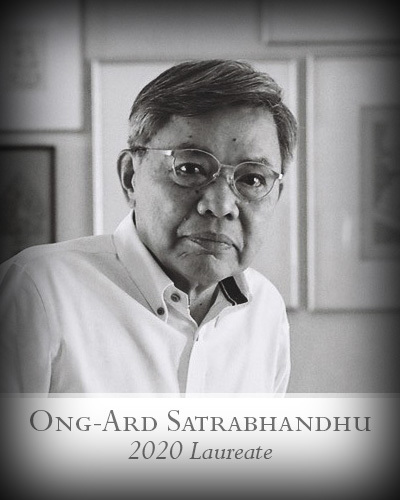 Ong-ard Satrabhandhu, an architect from Thailand who has devoted his career to exploring what dialogue with history means in architecture and urbanism, has been named recipient of the 2020 Richard H. Driehaus Prize at the University of Notre Dame.

“The work of Ong-ard Satrabhandhu demonstrates innovation within tradition,” said Michael Lykoudis, Driehaus Prize jury chair and the Francis and Kathleen Rooney Dean of Notre Dame’s School of Architecture. “His projects have a unique beauty that results from incorporating lessons gleaned from years of study across diverse cultures. The resulting buildings seamlessly blend with the vernacular traditions of Thailand.”

“Satrabhandhu’s work is imbued with a remarkable tranquility and beauty at all scales from residential to commercial and public spaces,” said Richard H. Driehaus, founder and chairman of Chicago-based Driehaus Capital Management LLC. “I am pleased he has joined the pantheon of Driehaus Prize laureates, who represent the highest accomplishments of contemporary classicism in diverse cultures around the world.”

The jury citation states, “(Satrabhandhu’s) early work clearly reflected his modernist education at American schools of architecture — designs of large-scale commercial buildings in Bangkok. His search for meaning in architectural form led him to explore historical sources that conveyed a sense of place with tranquility, and an environmentally responsible culture of building. This search eventually led him to classicism in its truest sense — the immutable tradition of a given culture and the universal components found across time and place.”

Satrabhandhu practices architecture as a principal of the firm Ong-ard Architects, based in Chiang Mai, Thailand. He received a bachelor’s degree in architecture from Cornell University in 1965 and a master’s degree in urban studies from Yale University in 1967. He is the author of “A Tradition of Serenity.” He is dedicated to using his design to reinforce the principles of the traditional city and, accordingly, his research and advocacy have brought recognition to the problems facing historic Lanna buildings and temples characteristic of Chiang Mai. 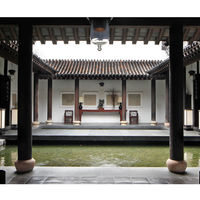 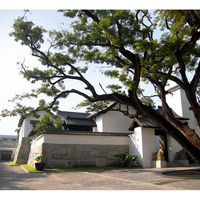 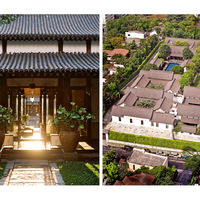 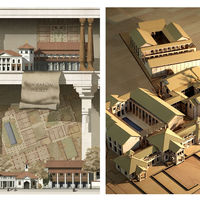 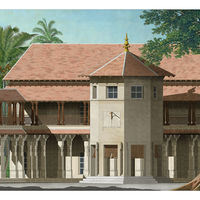 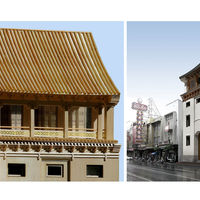 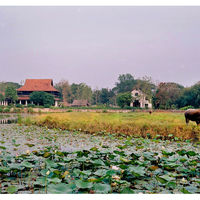 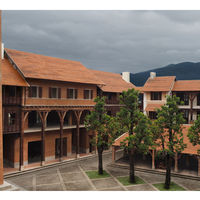 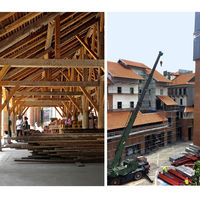 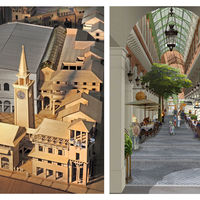 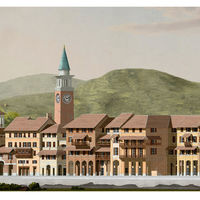 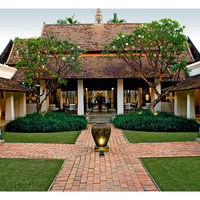 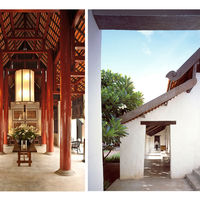 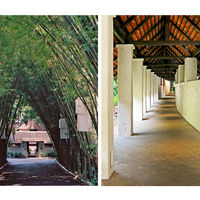 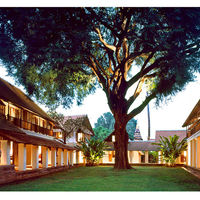 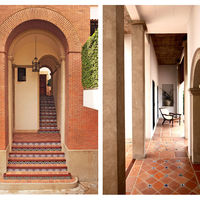