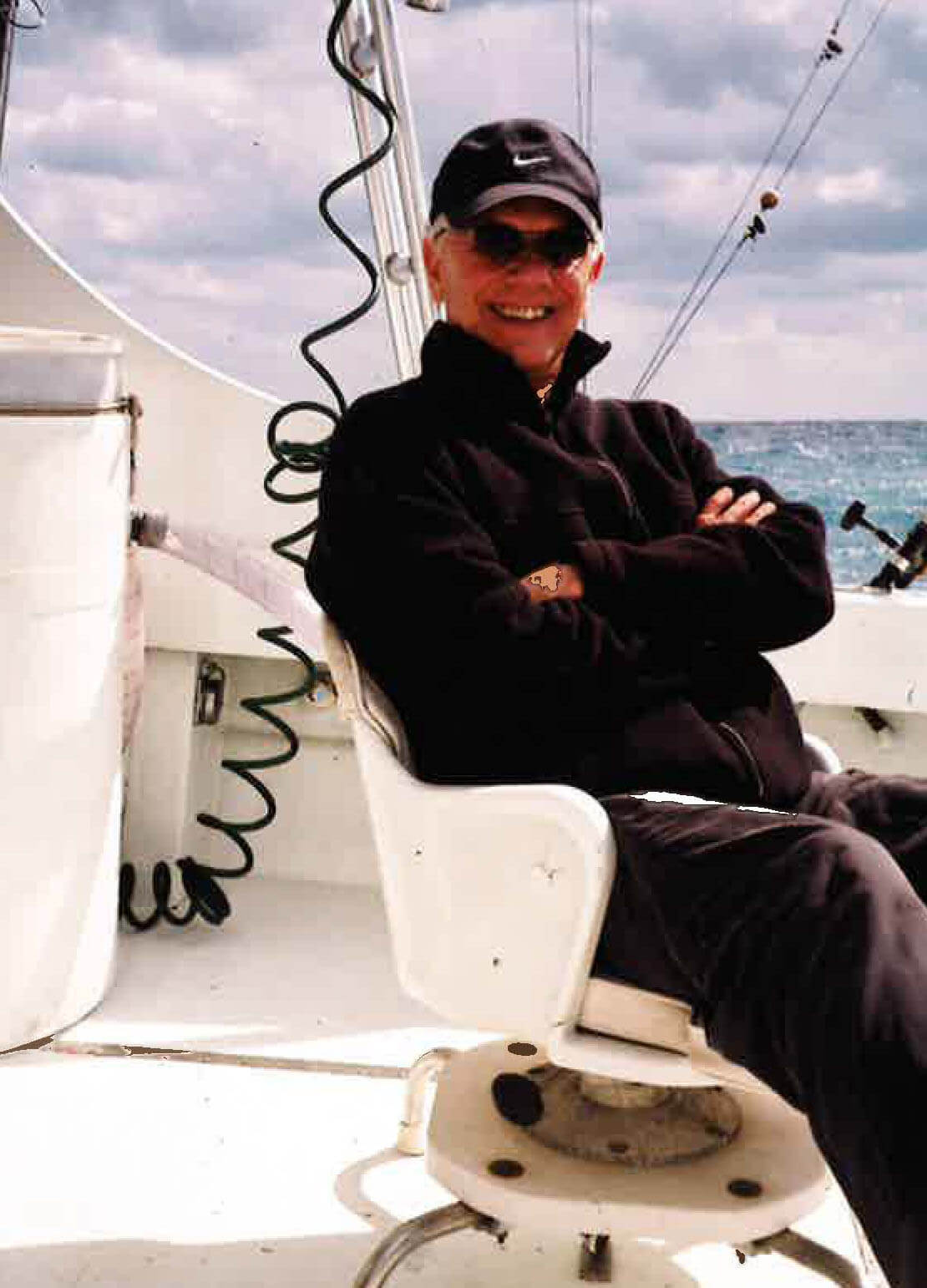 Robert L. Amico, commonly known as Bob, became Professor Emeritus in 2010 concluding 11 years as School Chairman and 32 years as Professor.  Trained and experienced in Beaux-Arts and Modern design approaches, he was a strong advocate of individual freedom of expression and choice.  He taught advanced, directed (research), and thesis design studios.  His work is documented in A Glance Back in 100 Years of Architecture at Notre Dame.  Amico came to Notre Dame as the School Chairman in 1978, after serving 12 years in the School of Architecture at the University of Illinois at Urbana-Champaign where he was Professor, (full, associate with tenure, and assistant), Faculty Research Fellow, Chairman of Architecture Design, and taught professional, graduate, research, and thesis studios.

Over the years, Amico initiated numerous community service projects, and served on several Boards of Directors.

Amico is an alumnus of the Harvard University Graduate School of Design, recipient of graduate fellowship support. His thesis was a Gropius type interdisciplinary team collaborative including the fields of Architecture, Landscape Architecture, and City Planning.  A first generation college student, excelling in art and design studios, he received his professional training in Architecture at the University of Illinois at Urbana-Champaign. Amico was born and raised on the northwest side of Chicago.